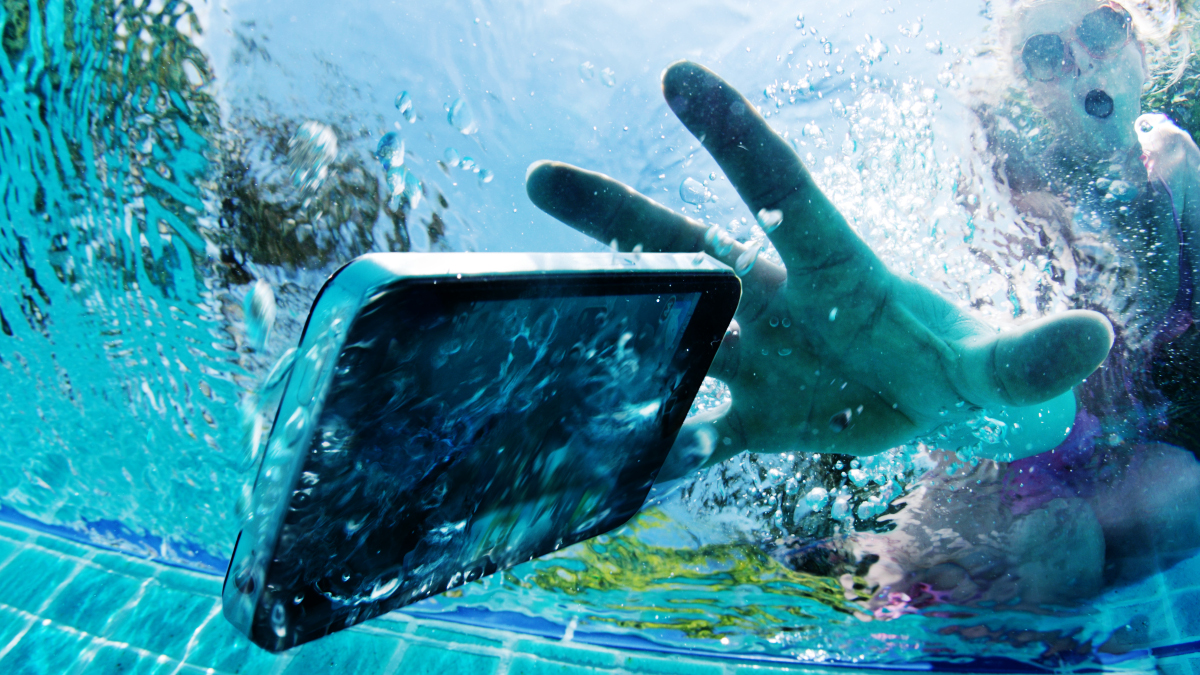 We take a look at some big fines for cold-callers penalised for hundreds of thousands of unwanted calls.

Every so often, fines hit the news as a result of phone/communication spam. Much of it targets older members of society. Sometimes folks say these calls are “just” irritants and nothing to particularly worry about. But it can be really serious, resulting in big chunks of people’s savings being wiped out.

Now, five companies have been fined a grand total of £405,000 for such practices—with the potential for more to come.

Listing all the possibilities

Several companies have had these fines issued for collectively making huge numbers of calls to people registered to the TPS (Telephone Preference Service).

The TPSis the equivalent of a “do not call” service and is the UK's sole register for this purpose. People who sign up their mobile and/or landline numbers are placed into the TPS register and are opted out of receiving any and all unsolicited calls. Supposedly.

The ICO (Information Commissioner's Office), which ensures that UK organisations do the right thingwhere data protection and communications are concerned, suspects that at least some of the companies involved were sharing information on their cold-call targets.

The calls themselves asked for personal information of people aged 60 and over who owned their own homes and possessed landline numbers. This primarily seems to have tied back to insurance services for household products, and complaints allege the calls to have been both “threatening and coercive”. That they did this to people who may have felt less comfortable dealing with confrontation over the phone is particularly awful.

So what's the point in the TPS?

Crucially, it’s a legal requirement that companies do not call people on the TPS register without their consent. The aim is to significantly reduce live (not automated) cold-calling, and businesses are supposed to check their call lists against the TPS register every 28 days.

Where this goes wrong for potentially unsuspecting cold-callers is that TPS contacts the callers over every complaint made, and these complaints are also fed back to the ICO. You can imagine how seriously the ICO took hundreds of thousands of complaints lighting up against the same organisations on a daily basis.

Mistakes can happen; according to the TPS site, legislation allows companies a maximum of 28 days to update their lists of who to call (and not call). Despite this, nobody is making simple mistakes hundreds of thousands of times.

As far as this story is concerned, the primary tactic to avoid nuisance calls is to sign up to the TPS list. You can also make use of additional services from your network providers in terms of blocking spam or even automated calling when possible. Some mobile operators will, for example, tell you if a number calling is suspect. Keep in mind that these may or may not be paid services.

Cold-call campaigns may make use of data from third-parties, or even scraped from various sources without permission. If an organisation has their database stolen or scraped, there isn't a lot you can do about that. However, you can try to limit your exposure.

You could use forwarding numbers for services you sign up to, which helps shield your real number. If you sign up for something make sure the right tick boxes are checked (or unchecked!) to prevent someone sharing your details or contacting you.

Combining these tactics should stand you in good stead for keeping pesky cold-callers at bay.