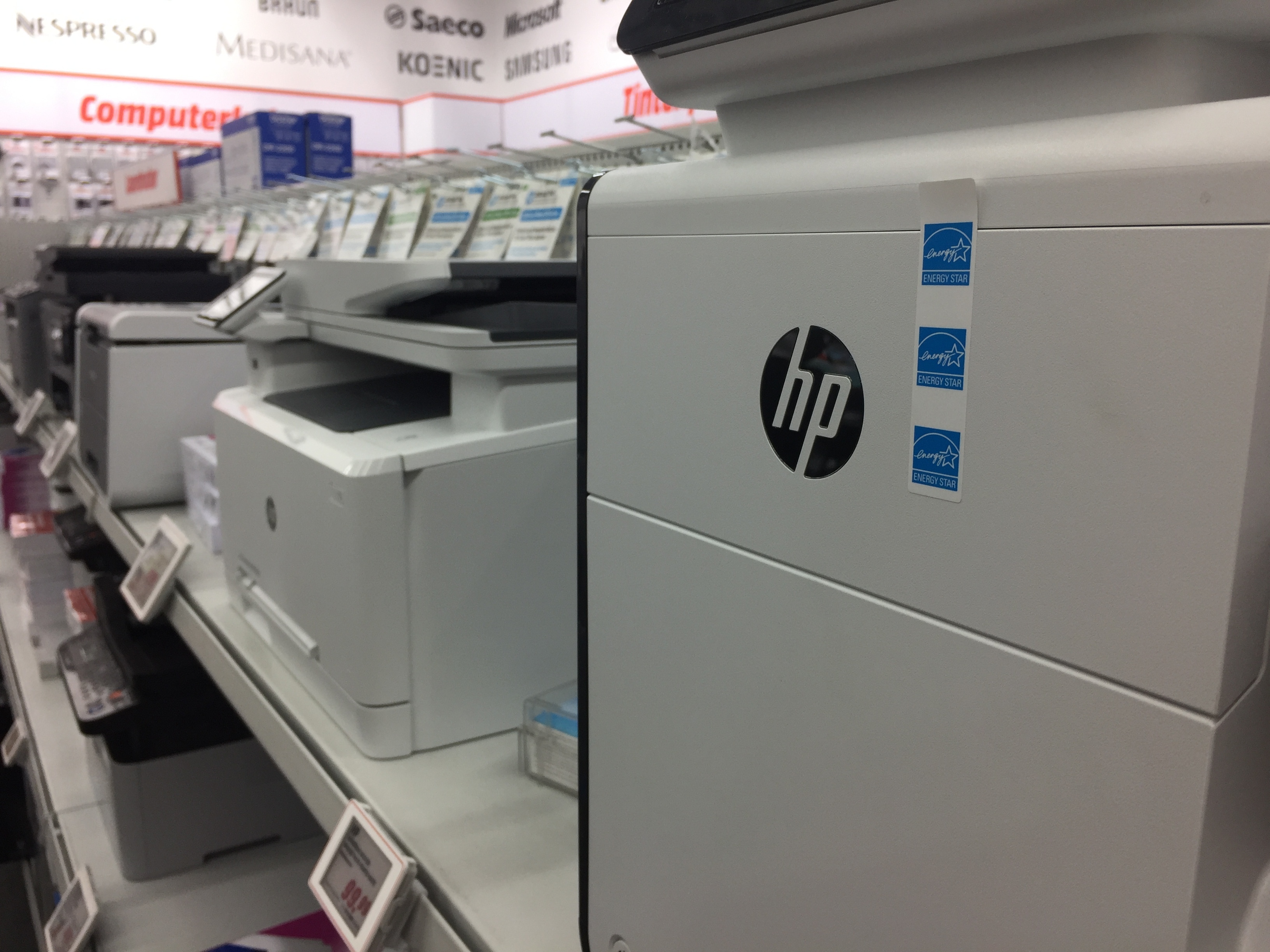 HP has issued two security advisories that encourage users of a multitude of printer models to update the firmware to the latest version to thwart 3 critical vulnerabilities.

In two security advisories, HP has alerted users to the existence of security vulnerabilities in several of its printer models.

In total, four vulnerabilities were patched, but three of those vulnerabilities are rated critical, and all of them can lead to remote code execution (RCE) when exploited.

CVE-2022-3942is a vulnerability rated with a CVSS scoreof 8.4 out of 10. As HP puts it: Certain HP Print products and Digital Sending products may be vulnerable to potential remote code execution and buffer overflow with use of Link-Local Multicast Name Resolution.

The Link-Local Multicast Name Resolution (LLMNR) is a protocol based on the Domain Name System (DNS) packet format that allows both IPv4 and IPv6 hosts to perform name resolution for hosts on the same local link. Its main function is to resolve host names to facilitate communication between hosts on local networks.

The second security advisorystates that certain HP Print devices may be vulnerable to potential information disclosure, denial of service, or remote code execution. This is a set of three vulnerabilities, of which two have been rated as critical and one rated “high”.

Which models are affected?

The models affected by the second set of vulnerabilities are:

How to update your printer

Patches are available for these vulnerabilities, so users can visit HP’s official software and driver download portal, navigate to their device model, and install the latest available firmware version.

An exception exists for the HP Color LaserJet Pro MFP M2xx models where remediation is pending. Users of these type of all-in-one printers will have to check later whether a patch has been made available.