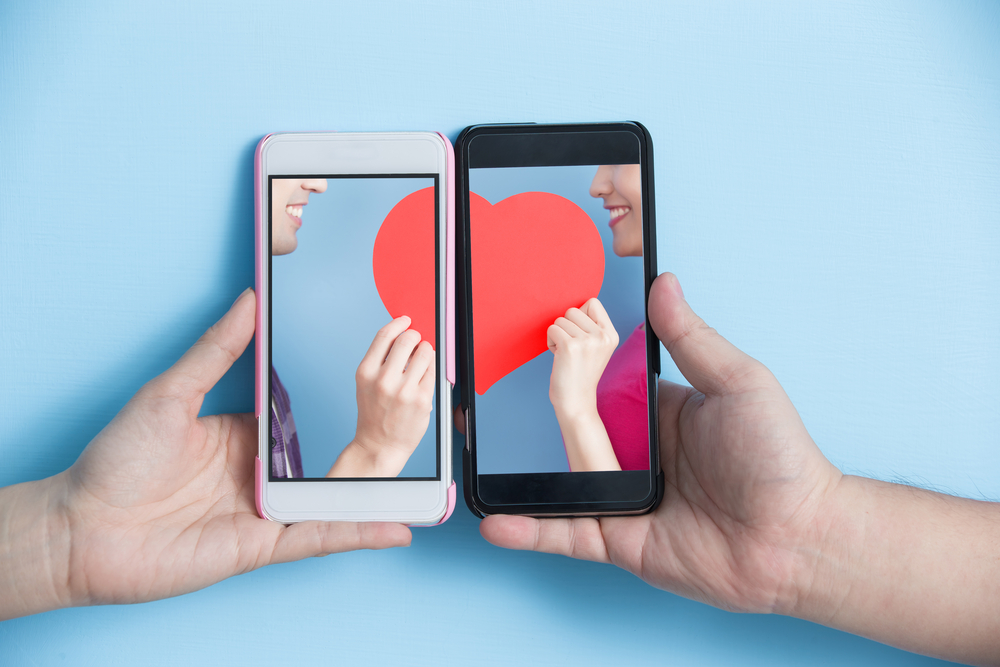 We look at the problems faced by people whose images and life story are misused by criminals for the purpose of romance scams.

I’ve run into many romance scams over the years. You’ll find them lurking on social media, instant messaging, chatrooms/forums, and many more besides. They’re particularly popular during times of war or natural disaster, as they often dovetail into donation and charity scams.

The icing on the cake for many of these fakeouts is an air of respectability. Anything that adds legitimacy or something seemingly trustworthy is going to pull in potential victims. Of all the romance scams I’ve dealt with, the most common element is probably the military-centric profile picture.

A profile you can trust

Nothing adds a splash of appeal in the minds of scammers quite like a dashing hero in full combat get-up. That’s their game plan, anyway. It does seem to be rather successful though, with a neverending stream of people losing lots of money. Worth noting, large volumes of cash can go AWOLeven without the addition of anything military related.

Security researchers dealing with military themed romance scams will often recognise the same images in circulation time and time again. Scammers often lazily lift the first army general they can find on Wikipedia. Other times, they’ll put a bit of work into it. It’s harder to pinpoint a scam if the image being used isn’t particularly well known.

As a result, scammers will trawl social media pages, work portals, and even Linkedin profiles. One stolen profile picture later and they’re in business. One peculiar side effect of this is that the supposedly unknown image starts getting more use as additional scammers simply grab it from their peers. The end result is that no stolen soldier photograph remains unknown for long.

When dating scammers make you famous

Have you ever considered what it’s like for the army person themselves when they realise they’re the face of scams?

This is the problem faced by Col. Daniel Blackmon. His images have been used in romance scams since around 2014, and is basically playing whack-a-mole trying to get these fake accounts shut down. The scammers grabbed his photographs from his (at the time) entirely open Facebook page, and things spiralled out of control from there. The scam messages tied to the fake profiles aren’t particularly unique, and sound like all the other romance scams out there. With a military twist, of course. Some of the examples from the article:

This is, of course, all nonsense. But to someone on the other side of the computer screen who’s feeling a bit lonely, it can be entirely convincing. Dropping images of someone in uniform across these profiles may well be enough to tip the scales in favour of the scammer.

How to avoid a romance scam

Romance scams are a big enough deal that banks flag potential payments before sending through the system. Should someone using Barclays select the “love interest” dropdown, when selecting the reason for transferring money, users will see a popup probing the nature of the payment. It’ll also highlight some of the things to be wary of (although the way it’s been done has itself drawn some criticism).

No matter which kind of romantic messages you’re receiving, be on your guard with people you don’t know. We recently published an article detailing some of the ways you can avoid being caught in this fashion. Here's some of our general tips for avoiding common forms of romance scams:

Please check the article outfor more advice on subjects ranging from sextortion to bogus dating websites, as you don’t need a broken heart and a shattered bank balance to go with it.