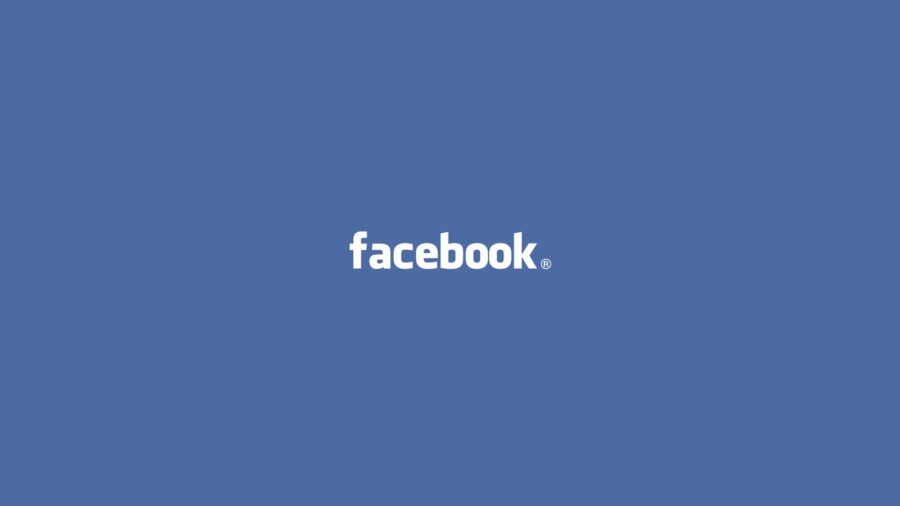 We take a look at multiple posts made to Facebook claiming to offer up a PS5 after the death of a loved one.

Tragic tales are being posted to Facebook, combined with the offer of a giveaway. However, some are perhaps not quite what they seem. The PS5 is still one of the hottest bits of tech around, and near-total lack of availability, combined with a high sale price, means that some people will do whatever they can to obtain one.

As a result, PS5 scams are rife. Bogus giveaways and deals abound on social media and elsewhere. Scammers will often sweeten the deal by offering the item for free initially, before switching to asking for postage costs. Should you pay up, it’s quite possible the seller will vanish and you’ll be left out of pocket with no PS5 and no way to recover your funds.

Multiple posts have appeared in various groups where goods are sold or traded, typically from accounts with no other content associated with them. On initial viewing, they appear to tell a terrible tale of loss and bad memories, with the offer of household objects too painful to keep around.

The first red flag is that the Facebook posts that have been popping up, on and off, over the past few months are all very similarly written. Here’s one example, sent to me by a friend:

My daughter died while coming back from college last week. She was hit by a running car, my heart bleeds everyday. I bought a PS5 for her, she never got to see it. I want to give out the PS5 for free to someone who needs it. Seeing the PS5 everyday hurts my soul.

But before you offer yourself up as a potential recipient, there are some questions you should ask yourself. Starting with "why do the pictures of the unused machine show a PS5 that's clearly plugged in, and in use?" I’m not saying it’s impossible for a parent to set up a PS5 for their kid. However, having set one up myself, there’s a fair bit of work involved. Not even accounting for system updates and other aspects of the setup routine, you also have to tie the console to a playstation account. This means a username, password, potential use of QR codes, and more.

An even better question is “why are completely unrelated people posting the exact same message elsewhere?” The one linked reads as follows:

My daughter died while coming back from college on Friday, she was hit by a running car my heart bleeds everyday I thought a PS5 for her she never get to see it. I want to give the PS5 out for free to someone who need it. Seeing the PS5 each day hurt my soul

As someone notes in the replies, they’ve seen this identical postfrom somebody else posted elsewhere, with the same images.

Here’s the same “my daughter died” example, except this time applied to a PS4. If you forward through to image 2 on that post, you’ll see image reuse for both the PS5 and also the dog in the funeral home—except now it’s about someone’s son instead of their daughter.

Seller groups are seeing these types of post more and more. Speaking of image reuse, here’s one from a group in Glace Bay, Canada in relation to someone’s daughter. Note the dog at the coffin, it appears a lot:

Meanwhile, here’s one from a different person in Ohio except now the dog is mourning the loss of the poster's son:

I’ve lost count how many times the dog has now put in an appearance, and that's before we get to the PS5 pictures!

The majority of these posts switch off replies and have interested parties message them directly. They then try and convince them to pay for shipping costs upfront. Assuming the person paying is dealing with a scammer, both money and seller will drop all communication and / or vanish afterward.

It’s probable that some of these accounts have been compromised, so the supposed seller is likely going to have more problems once they recover their account. All things considered, there's simply too many red flags associated with this style of Facebook post.

If you see a post like the above in a local group, you may want to contact the Admin and have them do some investigation before anybody commits to paying anything. We suspect the post will be removed long before anybody starts looking for shipping fees.