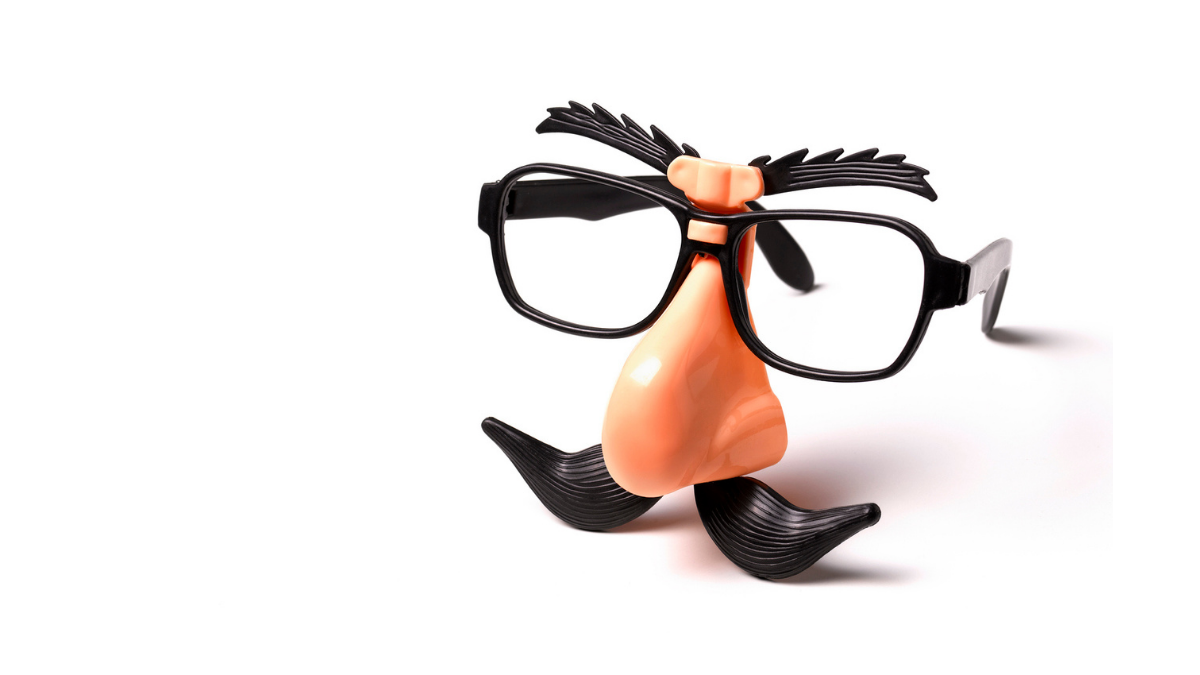 It seems we're never short of Bitcoin scams banking on the popularity of Elon Musk. Here's another one of them.

So Elon Musk is buying Twitter, and you can be sure that scammers are making the most of this news.

As Elon Musk spends most of the week in the headlines, so pop up Elon Musk-themed scams—and it looks like they may be ramping up.

We witnessed a flurry of replies from the man himself in response to someone making a comment.

Sadly, it isn't him but rather an army of bots, all bearing the same current profile picture of the Tesla CEO as his official Twitter account.

All of the URLs in their responses are shortened. No matter which one a user clicks, they all lead to the same website. You may be surprised when you see what it is.

Musk must have taken the leap into longform blogging and is now a Medium author. He's also off to a flying start with fewer than 5,326 claps on his first post. However, pulling at the page threads reveals more than the creator may have been bargaining for.

The page claims that Musk is doing an "official" ETH (Ethereal) and BTC (Bitcoin) giveaway. This giveaway aims to hand out a significant amount of BTC, ETH, and DOGE (Dogecoin) to winning participants. Appealing—if you’re a big cryptocurrency user.

Everything about the page is intended to convince the visitor that it's all genuine, down to the numerous comments from "Medium users" saying they received their funds.

We checked all of the profiles in the replies. With one exception—an account seemingly posting spam blogs—all of them lead to the official Medium front page, 404 pages, or suspended profiles.

This isn’t very reassuring. When we checked out the three links for the "giveaways," it gets worse. Here's a familiar face:

Regular readers will recognize this design, as it’s similar to the landing page we covered concerning a fictional space marathon Tesla giveaway.

While this setup throws ETH and DOGE into the mix, it’s notable that the maximum donation suggested through BTC has increased. In contrast, the fake marathon giveaway asked visitors to send between 0.02 to 1 BTC.

We don’t know if whoever runs these sites is also responsible for the space marathon, but the giveaway page seems easy to reuse as a template. Scammers on this one appear to be a lot more ambitious than the space marathon people ever were.

The BTC address flags up across several spam or warning databases. One particular report is interesting, in which it claimed the address was involved in ransomware and appeared to be from a victim who claims to have recovered their money in "less than 48 hours".

Visiting the URL in the comment opens a non-HTTPs site claiming it is the Internet Crime Complaint Center (IC3), asking visitors to submit their name, address, phone number, email, transaction date, and "proof of payment".

If you’ve lost funds to the relevant BTC address, we suggest contacting the official IC3 site or the closest equivalent in your region. As for the many, manyElon Musk-themed Bitcoin giveaways, we advise you to ignore them.

What’s noticeable with these is that the scammers are creative in their ways to get you on board. These aren’t effort-free generic sites, and they’re just off the wall enough to make Elon Musk fans think they’re the real deal.