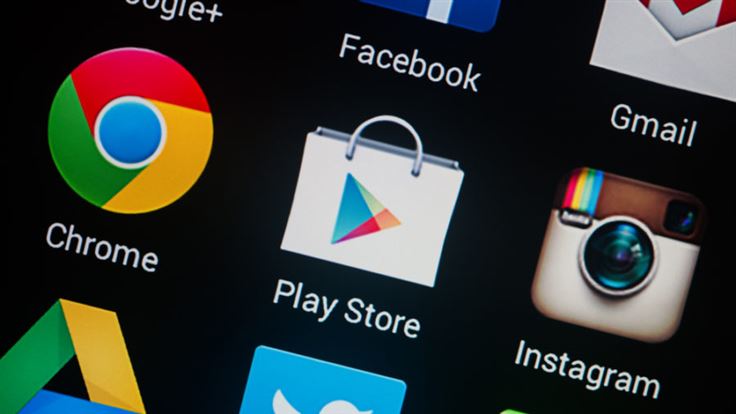 Google has been busy. After introducing badges for browser apps, it's also launched its "nutrition labels" for apps.

Google has launched its new "nutrition labels" for apps, a feature it promised in the spring of 2021. This release came days after the Chrome team released badgesfor the Chrome Web Store for browser extensions.

The company said in a blog postthat it's rolling out the labels—which it calls the Google Play Data safety section—gradually to users.

The labels are released weeks ahead of the July 20 deadline, the date when developers are required to adequately disclose what their apps do. This includes what data they collect, how it is shared with third parties (if ever), and how they secure user data. "We heard from users and app developers that displaying the data an app collects, without additional context, is not enough," Google said.

Indeed, the search giant followed Apple's lead when it introducedapp privacy labels in its App Store in December 2020.

The Data safety section's design relied heavily on feedback from Android users, who also want to know for what purpose their data is collected and whether app developers are sharing it. Google added information on whether an app needs data to function or if data collection is optional. Below is a list of other information that developers can show in the Data safety section of their apps:

- Whether a qualifying app has committed to following Google Play’s Families Policy to better protect children in the Play store.
- Whether the developer has validated their security practices against a global security standard (more specifically, the MASVS).

While this new feature is in place so Android users can make informed choices when it comes to trusting an app with their data, it's still up to developers to disclose what their apps are capable of. Google said that if it finds a developer misstating their app's features, the company will ask them to fix it instead of removing the app straight away. Action is only taken if the app remains uncompliant.

We will see if Google does a better job implementing its labels than Apple. If you recall, many labels in the App Store were found to be unreliableas they provided false information.

Here is the Google Play Help page for the Data safety sectionif you want to read more.