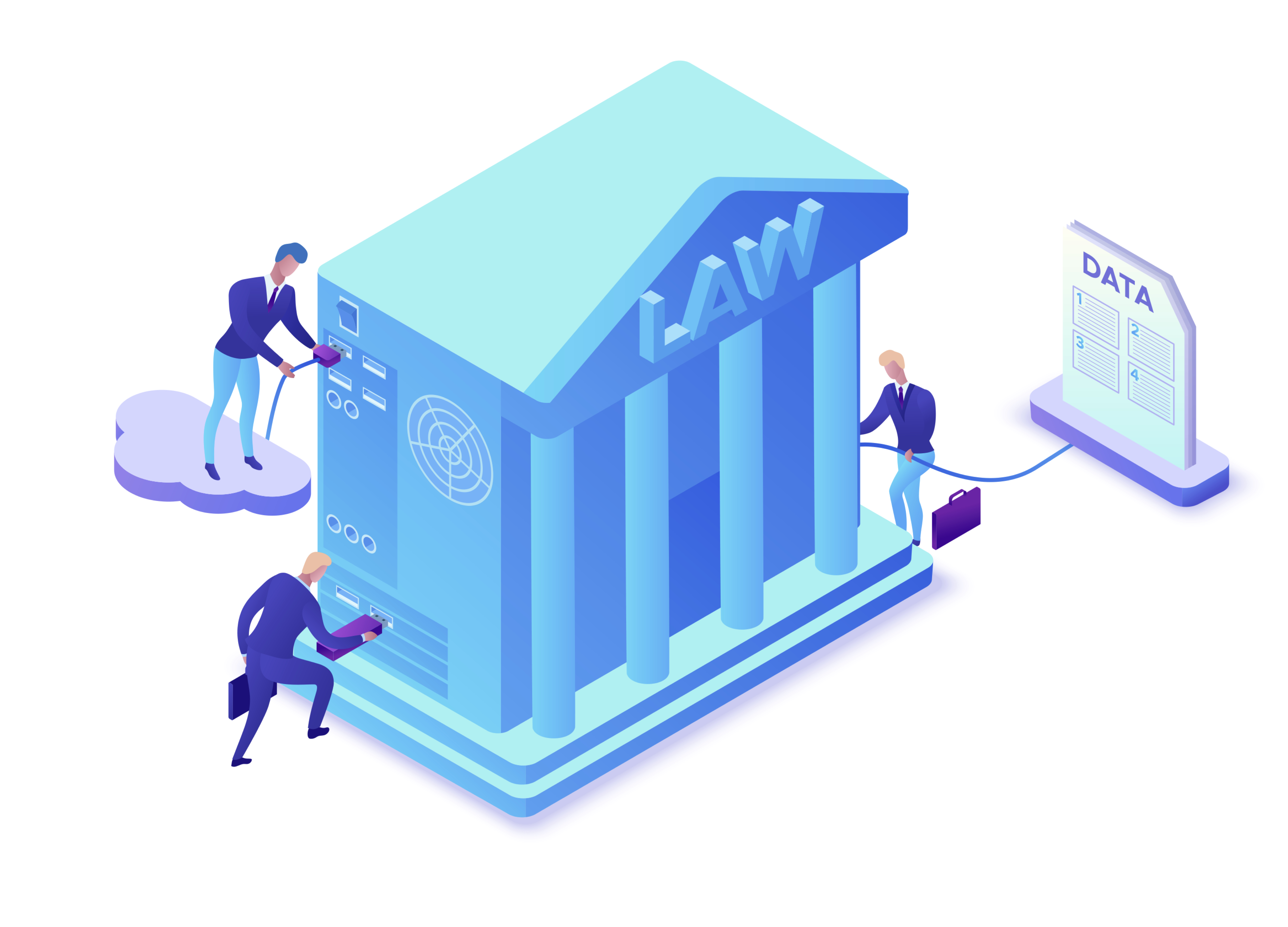 A US appeals court has ruled that scraping public data is legal. We look at some of the arguments for and against.

Web scraping—the automated extraction of data from websites—has been around for a long time. Simultaneously cursed and praised, with nobody being able to quite land the decisive blow about whether it should be allowed, one way or another.

This may have changed, thanks to a recent US appeals court ruling.

LinkedIn (and, by extension, Microsoft) is not impressed with people or organisations scraping publicly available data from its site. In fact, they’re so massively notimpressed by the practice that things became legal in 2017 via a LinkedIn cease-and-desist. The social network objected to a company scraping public data from its pages, and the story rumbled into 2019 with another setback for the LinkedIn / Microsoft combo.

Last year, the data scraping saga was given one final chanceto swing a decision in favour of scraping being viewed as a very bad thing. The decision has now been made, and it’s not good newsfor LinkedIn. Scraping public data is not considered to be a violation of the Computer Fraud and Abuse Act.

LinkedIn has vowed to keep on fighting this one. However: Is scraping really that big a deal?

As you can see, I’m probably leaning more towards siding with LinkedIn on this one. Even so, with this latest decision in place and with so many frankly worrying ways scraped data can be misused, perhaps we areedging towards that previously mentioned chilling effect. One thing’s for sure, we’ll see this one back in a courtroom somewhere down the line.

As far as your own data goes, keep all of the above in mind. That one random photograph could be sucked up into a facial recognition platform. Your tweet from 11 years ago could be aggregated with other data about you in ways you hadn't anticipated. That incredibly awesome public work profile you created may just pull in a bunch of spammers and con artists.

Prune accordingly, and keep the really sensitive stuff away from public view. That way, no matter the end result of any number of court cases, you'll still hopefully have a firm grip of where your most important data ends up.