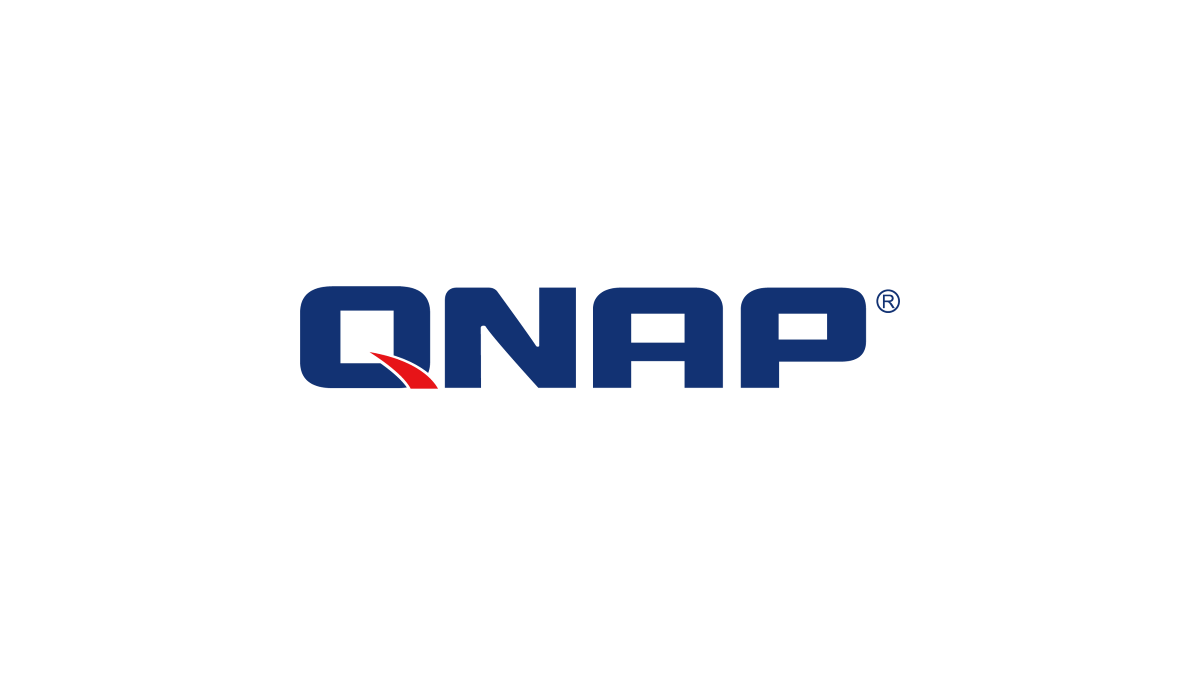 NAS device vendors are dealing with several severe vulnerabilities in Netatalk, the open-source implemenation of AFP.

MacOS users that have a network-attached storage (NAS) device made by QNAP are being advised to disable the Apple Filing Protocol (AFP) on their devices until some severe vulnerabilities have been fixed. But QNAP is not the only vendor that needed to fix these vulnerabilities. Others have already done so, or have taken more drastic measures.

Taiwanese corporation QNAP has asked customers to disable the AFP file service protocol on its NAS appliances while it creates fixes for multiple, critical Netatalk vulnerabilities.

In a security advisory, QNAP says it has fixed the Netatalk vulnerabilities for QTS 4.5.4.2012 build 20220419 and later, but it is still working to release security updates for all affected QNAP operating system versions. Given the severity of the vulnerabilities, keep an eye for updates.

A NAS device is a storage server connected to a computer network, storing data that can be accessed by a wide variety of devices, including Windows, macOS, and other systems. In real life this usually means they are used as an external hard-drive that can be accessed over an intranet or the Internet.

AFP is a proprietary network protocol, and part of the Apple File Service (AFS), that offers file services for macOS and the classic Mac OS. Many types of NAS devices support AFP so that macOS systems can access the data on them.

Netatalkis a free, open-source implementation of AFP that allows the Unix-like operating systems (that frequently power NAS devices) to serve as a file server for macOS systems.

Version 3.0 of Netatalk was released in July 2012. On  22nd of March 2022 the Netatalk team at Sourceforgeannounced Netatalk 3.1.13 with a new feature and several security updates.

Given the popularity of Netatalk, QNAP isn't the only vendor that needs to deal with these vulnerabilities.

Another popular NAS device vendor, Synology, had issued Disk Station Manager version 7.1 to deal with the vulnerabilities. The update is expected to be available in all regions shortly but you can download it from the company's website nowif you want. For other productsupdates are expected to be released as soon as possible.

Western Digital removed Netatalk from its firmware, released on January 10, 2022. The company says that users can continue to access local network shares and perform Time Machine backups via SMB, a different file-sharing protocol.

Until an update has been made available, QNAP advises uses of affected devices to disable AFP and install security updates as soon as they become available.