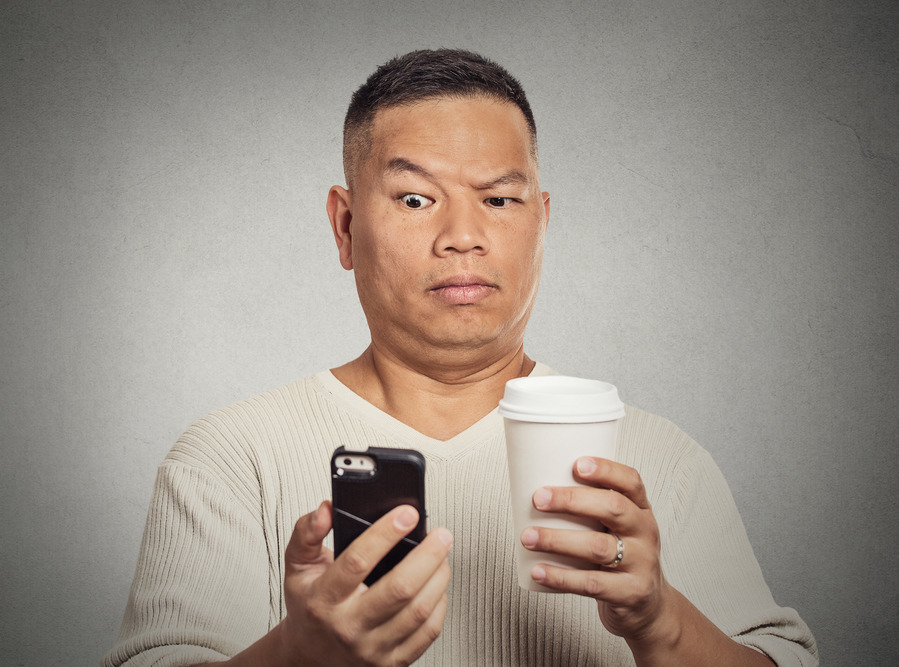 We take a look at SMS group spam promising free gifts in return for having paid your bill for the month of March.

We’re seeing lots of examples of peculiar SMS messages sent to random groups of people. Most of these messages promise free gifts and/or offers after having paid bills. Nobody has asked for these texts, and they’re not being sent by providers of any services. What’s going on?

Most of the messages we’ve seen, and indeed received ourselves, are identical to the below example:

Free Msg: your bill is paid for March. Thanks, here’s a little gift for you [URL removed]

Where do the links go?

A very good question. Clicking any of the links while on desktop typically results in a site failing to load error. Most likely, they’re checking the user agent of your browser to ensure you’re on mobile when hitting the link.

On mobile, you’re bounced through a secondary URL before landing on a 404 error on Facebook or Twitter. Despite a piece of this website daisy-chain being lost to the void, the texts are still coming and it’s probably child’s play to correct the broken landing pages to something functional. As a result, we can’t say for sure what the final destination is.

A friend of mine mentioned they ended up on some sort of airpod/free mobile accessories offer site from a similar group message not so long ago, so that’s one possibility. What we can say is that you should definitely avoid clicking these links should you receive one. We simply don’t know where you’ll end up, and you can very easily end up out of pocketwith one mis-click.

Remember: If in doubt, visit your provider’s website and see first-hand if they’re offering up freebies for payment. The likelihood is they’re not, but it’s still better than clicking any of the above to find out.