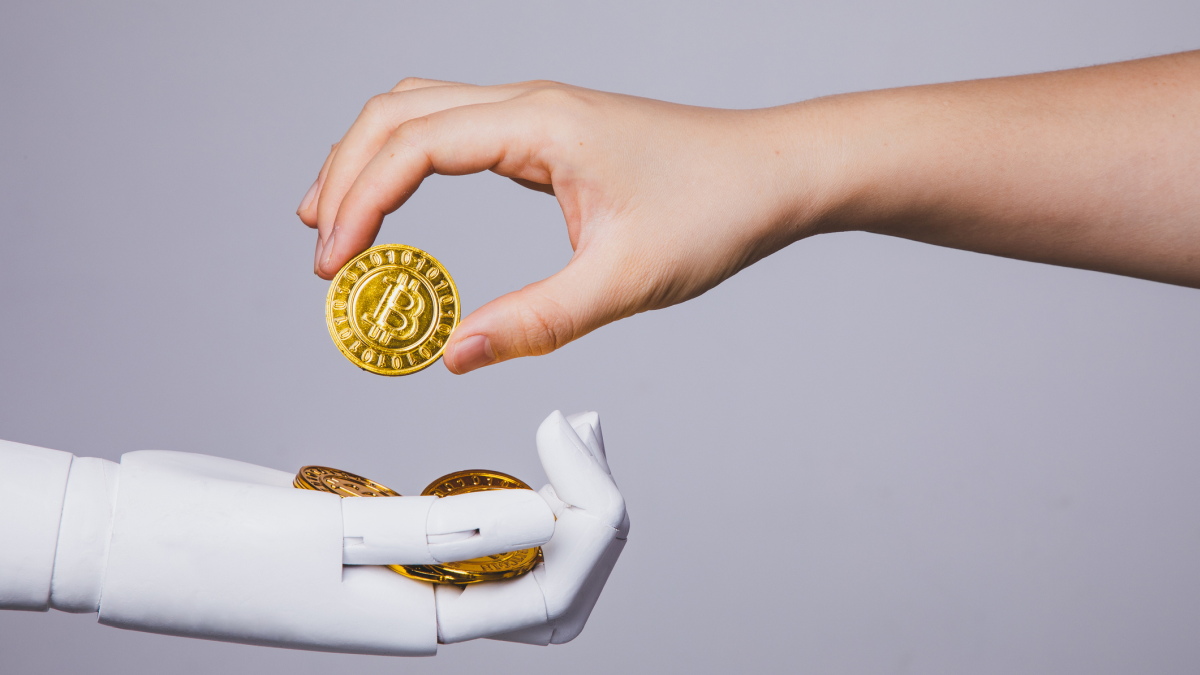 We take a look at a supposed Bitcoin giveaway marathon from somebody that isn't Elon Musk on a Twitter list. All is not as it seems.

Today we look at a fakeout which begins with Elon Musk, and ends with a trip to Mars (or, if you're really lucky, the Sun).

One of the most annoying “features” of Twitter is being added to listswithout permission. It's a theoretically useful way to keep track of certain topics. It’s often also used for trolling or spam. A friend of mine was added to a list over the weekend by what appeared to be Elon Musk.

It was not Elon Musk.

The account in question is doing a pretty good job of not attracting attention while getting up to mischief. As you can see from the profile, it has an almost perfect no followers / no following ratio. There’s no tweets, no replies, no likes…nothing.

The account would simply pass you by, if you were looking for people up to no good.

Check out the account’s Twitter lists. This is done by clicking into the "..." and then hitting lists in the dropdown menu. With this done, we see a so-called “giveaway marathon” list. The giveaway isn’t detailed with text, so it is again very easy to miss. Rather, it’s a picture of a fake Elon Musk tweet which reads as follows:

I decided to randomly choose 1000 new followers, who can participate to the biggest crypto giveaway. Hurry up to join at [url removed].

For flying under the radar purposes, it’s almost perfect. Shall we take a look at this “biggest crypto giveaway”?

Our marketing department here at Tesla HQ came up with an idea: to hold a special giveaway event for all crypto fans out there.

How do you get your hands on this amazing slice of cash, I hear you cry? Well, you have to guess which planet “Tesla” is trying to explore. You do this by clicking on the planet we're supposed to be exploring.

I guess what I’m trying to say is I doomed humanity with an all-expenses paid trip to the Sun. With a payoff like that, I sure hope we’re about to get rich off the back of this giveaway.

Getting rich quick off the back of this giveaway

The site presents itself as being a giveaway specifically from Tesla.

It makes the following claim:

Well, that’s a bold strategy. They’re saying that if you give them $40,000 then you’ll get $400,000 back at the upper contribution level. The advice is to use any wallet which supports Bitcoin, and then “select the amount you want multiplied…for example, to get 10 BTC, send 1 BTC.”

There’s also a fake “free Bitcoin remaining” timer counting down which tries to panic you into getting involved. Refreshing the page restarts the timer.

One thing which people may not know about Bitcoin transactions is that there can be a delay with regard to transaction confirmation. This is down to verification and recordingof new transactions. Essentially: You perform an action of some kind, and you have to wait for the Bitcoin blockchain to do blockchain things and confirm that you did, in fact, send cryptocurrency to somebody and it all went through as planned.

You’d assume it would mention the possibility of transaction notifications being delayed. To be fair, it does - but then adds a little something extra:

"Sometimes transaction network is under load and it can take more time. You can speed up the transaction by sending the same amount again to our address. This is an official promotion and every transaction address we receive gets their bonus back”

Considering we arrived here in the first place from Fake Elon, and this "official" Tesla giveaway is absolutely notan official Tesla giveaway, I’m not entirely sure I believe them. They’re asking you to send, at the upper donation limit, roughly $80,000 to try and help nudge the first transaction through.

In what may be the most not-needed spoiler warning of all time: This probably isn’t going to end well.

All in all, we'd have to suggest giving this one a big miss. You're not going to magically generate tons more money than you put in, and as fun as it is to suggest sending humanity into the fiery heart of the Sun it probably won't make you very rich in the meantime.

Sorry, Fake Elon, but we're going to have to pass.