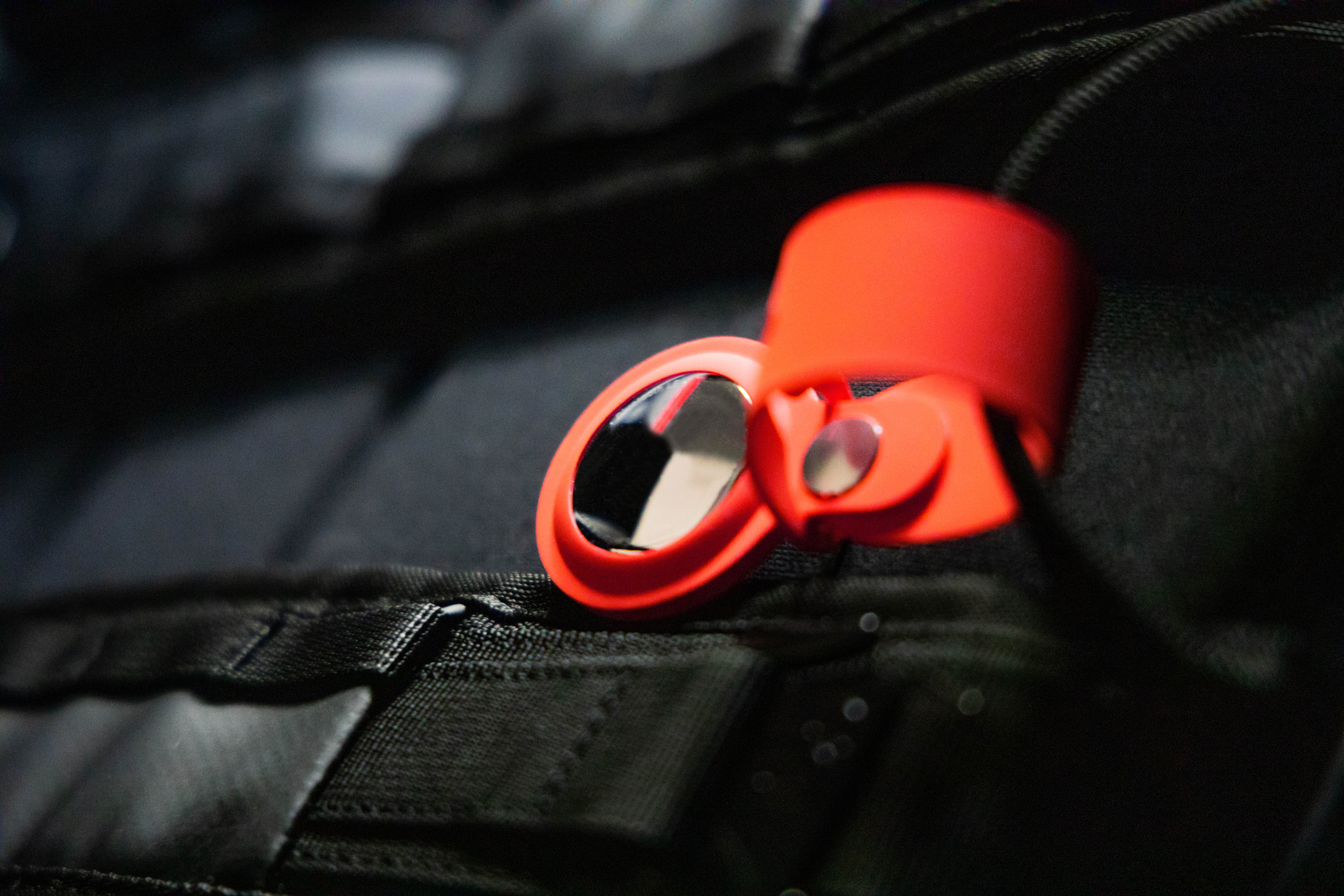 AirTag stalking: What is it, and how can I avoid it?

AirTag stalking is in the news as bills look to close loopholes used by stalkers. What are AirTags, and how can they be used to track people?

More voices are being raised against the use of everyday technology repurposed to attack and stalk people. Most recently, it's reported that Ohio has proposed a new bill in relation to electronic tagging devices.

The bill, aimed at making short work of a loophole allowing people with no stalking or domestic violence record to use tracking devices, is currently in the proposal stages. As PC Mag mentions,19 states currently ban the use of trackers to aid stalking.

Using tech to find missing items is nothing new. Back in the 80s, my dad had one of the new wave of tools used to find your lost keys. You put a small device on your keychain, and when they inevitably went missing, you whistled. The device, assuming it was nearby, would beep or whistle back. That is, it would if the range wasn't awful and it frequently didn't respond to your best whistle attempts.

Skip forward enough years, and we had similar concept but with Bluetooth and Radio Frequency. But the range on them isn't great and so the use is limited.

Step up to the plate, tracker devices.

What is an AirTag?

There are many types of tracking device, but AirTagsare unfortunately for Apple the one most closely associated with this form of stalking.

Find My, an app for Apple mobiles, is an incredibly slick way to keep trackof almost any Apple product you can think of. Making your lost phone make a noise, offline finding, and sending the last location when battery is low are some of the fine-tune options available.

An AirTag is a small round device which plugs right into the Find My options. The idea is a supercharged version of ye olde key whistler. Misplace an item attached to an AirTag, and when you get close enough you'll even have Precision Findingkicking in to guide to the lost item.

This is all incredibly helpful, especially if you're good at misplacing things. Even better if something is stolen. Where it goes wrong is when people with bad intentions immediately figure out ways they can harass people with it.

A stalker's life for me

Back in January, model Brooks Nader claimed someone placed an AirTag in her coat. Whoever was responsible used it to follow her around for several hours. She only became aware of what was happening because her phone alerted her to the tag's presence.

However, this is an Apple-specific product, which means not all devices will be able to flag it. Android users are resorting to downloading standalone apps which can flush out unwanted AirTag stalkers. Meanwhile, the case numbers themselves are steadily increasingacross multiple regions. Smart stalkers will place tags on items or in places victims won't suspect. A tag under the car means victims may never even find out they've been stalked in the first place.

Apple pushes back on AirTag stalking

This isn't great news for any company faced with a sudden wave of people abusing their devices. Apple is trying to lead the charge against these practices by making it harderfor stalkers.

Any alert on your mobile device that a tracker is nearby allows you to make the tracker produce a noise via your phone. You can make this noise repeat as often as you want until the device is found.

If you can't find the physical object, don't worry. You can disable it, again using your phone. Apple's advice:

Apple has been quite visible in both drawing attention to the problem and providing accessible and straightforward solutions to shutting unwanted tracking down. We can only hope that other companies whose trackers are being misused in this way are doing their part too.