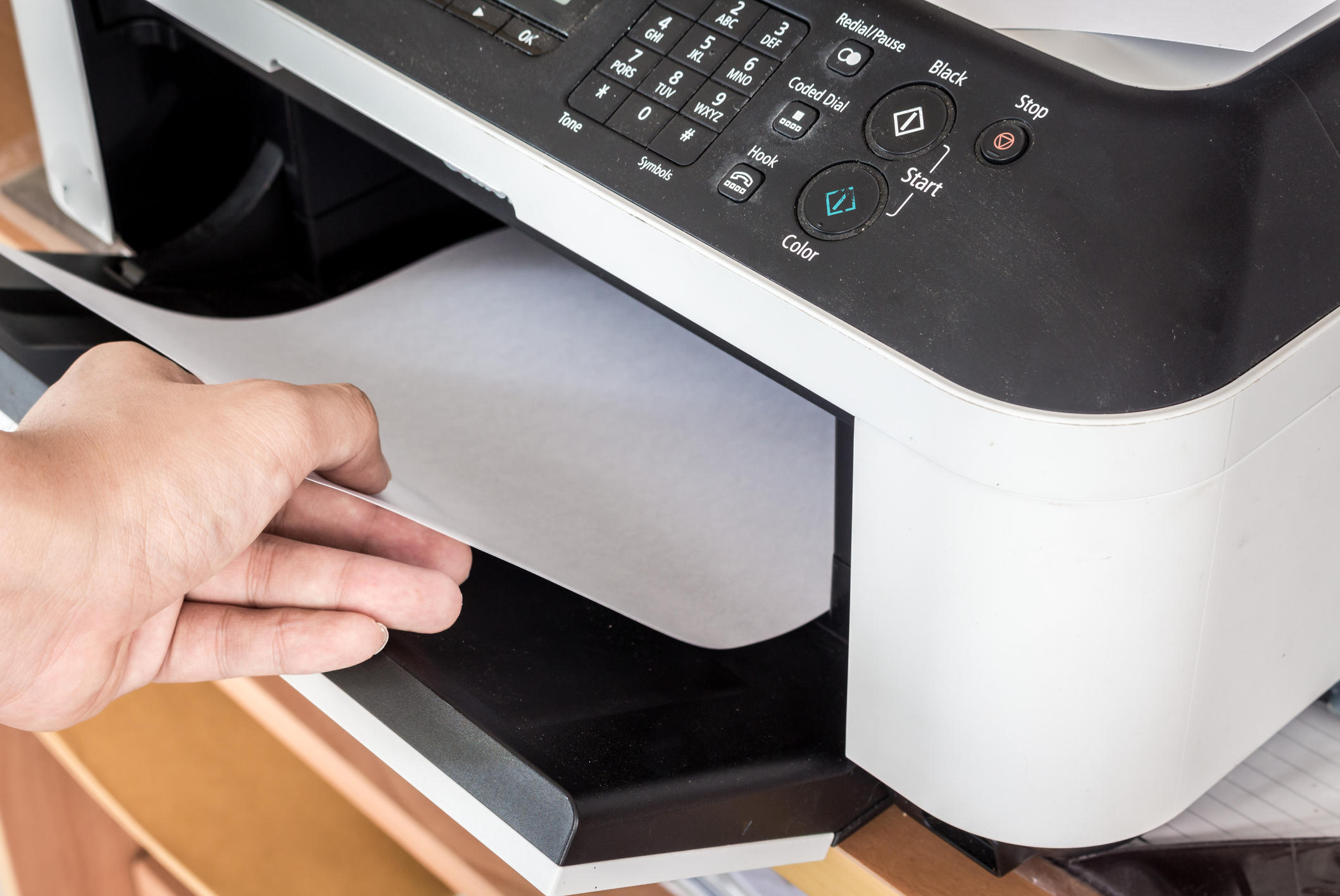 Think of all the really common, very mundane things you search for of a tech nature. Drivers. Scanners. Printers. A broken photocopier. USB sticks not recognised. Activating a streaming service which refuses to play ball.

Some of the above have many issues already with bogus search engine results and tech support scams. Streaming and other internet based viewing options have their own support related perilsto contend with.

Have you ever stopped to consider what's lurking out there in relation to your humble printer?

Gizmodo reportsthat numerous dodgy sites are riding on the coat-tails of the Canon printer brand, extracting cash however they can. Gizmodo discovered the sites after issuing a Freedom of Infomation request to the Federal Trades Commission (FTC) in relation to Canon-specific complaints.

The sites vary in terms of style or general setup, but all focus on having you download Canon drivers. However, when someone attempts to download the driver, the download fails and the site displays a message with a phone number you can call for assistance. We're very quickly in the realm of tech support scams. Direct requests for money in exchange for supposed drivers, or remote access requests quickly follow.

According to Gizmodo, there are also "support packages" available to buy over the phone which (of course) fail to materialise. All tried and tested Windows-centric tech support scam tactics.

The sites are referred to as fairly sophisticated. In fairness, a few of those listed are already offline or not responding to requests, so they may have been shut down since the report went live.

What's left is sites which look a bit like blogs and loop visitors round, with no download in site. Others are a bit more professional looking, and ask you to download a driver first.

Another is very upfront about you phoning the listed number before apparently doing anything else. No matter which site you end up on, they're all about the drivers.

We decided to check one of the few remaining sites and see how hard it leans into error messages after a driver search. Testing the site in the above screenshot, the download button leads to another website altogether. I decided to look for a Canon PIXMA:

The site looks as though it has my driver. Success! Except not really. I'm not saying the odds are stacked against you when using this site, but look at the destination URL in the bottom left hand corner when hovering over the download driver button:

Yes, that does say /error.html. Yes, we're about to run into that most common of tech support scam pages:

The Gizmodo article contains numerous examples of this type of scam. I decided to check out the BBB scam trackerand see if I could observe the evolution of the Canon scam. It turns out that you actually can (to a degree).

I turned up 17 reports of Canon themed scams from the beginning of 2021 to the present day across Canada and the US. They're tagged as a mixture of phishing, tech support, and fake invoices.

What's interesting is that most of the oldest scams are all about Canon cameras. Some are bogus orders, or missed deliveries. At the start of March, we see our first Canon printer tale of woe and it's our old friend the customer support conversation slide.

Scammers inserted themselves into a help session for a Canon printer and posed as certified Canon technicians. They took remote control of my computer, got personal information and credit card numbers and charged $199 unsuccessfully.

In September, there's a blend of printer driver and fake infection tactics:

Global Assistance has a scam that leads you to their fake canon website. They make you believe that you have computer infections that prohibit you from connecting to your printer. You have to pay for their services and then they make you believe that you need protection for all of your devices that can connect to the internet. After I fell for this, I did my research and found out that they are a scam. I called them and they refused to refund my money, $362.16 tonight.

Pretty much everything after September is a Canon printer scam—from bogus tech support and remote mobile/desktop connections to people being signed up to cryptocurrency and references to ransomware.

How to avoid these support sites

Never download a driver from anywhere other than the official Canon site. As long as you're on Canon.com, you can feel reassured you are very likely not being scammed.

The moment you're asked to call somebody, or grant them remote access to your device, close the site you're on and ensure you're where you want to be. As we've seen, this somewhat unique offshoot of the tech support scam can end up being just as costly.