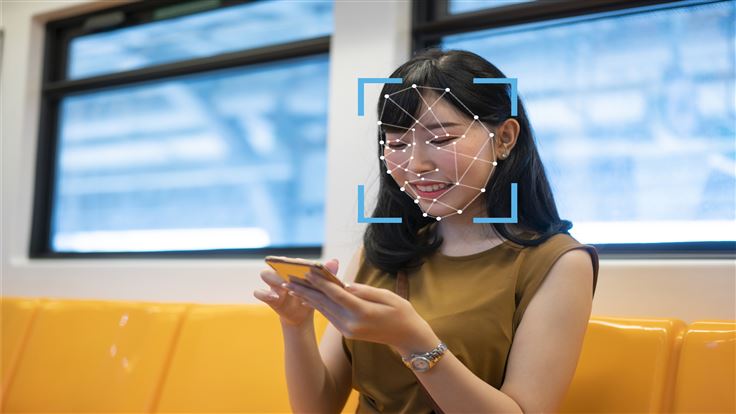 Clearview AI banned from selling facial recognition data in the US

The facial recognition and surveillance company was sued for earning off the back of people's faceprints that were taken without consent.

Clearview AI, a facial recognition software and surveillance company, is permanently banned from selling its faceprint database within the United States. The company also cannot sell its database to state and law enforcement entities in Illinois for five years.

This is a historic win for the American Civil Liberties Union (ACLU). This nonprofit organization filed a lawsuit against Clearview in 2020, alleging the company has built its business around secretly taking facial recognition data from people without consent.

"By requiring Clearview to comply with Illinois’ pathbreaking biometric privacy law not just in the state, but across the country, this settlement demonstrates that strong privacy laws can provide real protections against abuse," said ACLU's Deputy Director Speech, Privacy, and Technology Project Nathan Freed Wessler (@NateWessler) in a statement.

"Clearview can no longer treat people’s unique biometric identifiers as an unrestricted source of profit. Other companies would be wise to take note, and other states should follow Illinois’ lead in enacting strong biometric privacy laws."

Clearview AI was known for scraping images of people from social networking sites, particularly Facebook, YouTube, Venmo, and other websites. According to a New York Times expose, Clearview's app can show you additional photos of a person—after taking a snap of them—along with links to where these appeared.

Knowing this, a San Francisco Bay Area photographer and writer named Thomas Smith requested all his data from Clearview. And what came back, he said, freaked him out.

Under the settlement agreement, Clearview must also have an opt-out feature available on its website for Illinois residents so their faceprints can stop appearing in Clearview search results. They are further barred from offering free access to individual police officers without the approval of their respective departments.