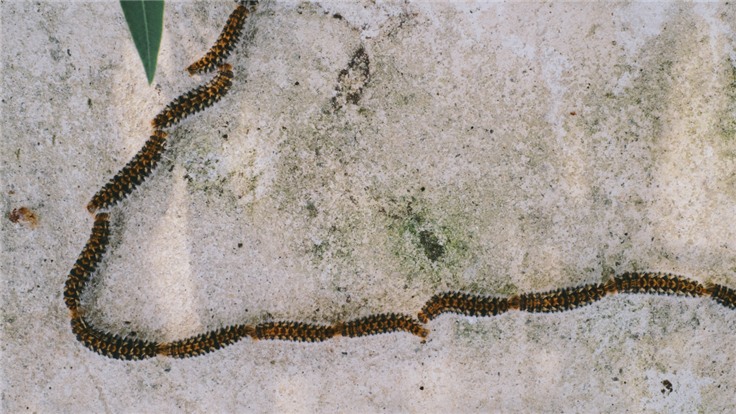 A researcher has combined a chain of bugs into an attack method that makes it possible to take over Facebook accounts linked to Gmail.

A security researcher has disclosedhow he chained together multiple bugs in order to take over Facebook accounts that were linked to a Gmail account.

Youssef Sammouda states it was possible to target allFacebook users but that it was more complicated to develop an exploit, and using Gmail was actually enough to demonstrate the impact of his discoveries.

The first discovery that enabled this takeover method lies in the fact that Facebook uses an extra security mechanism called "Checkpoint" to make sure that any user that logs in is who they claim to be. In some cases Checkpoint present those users with a CAPTCHAchallenge to limit the number of tries.

Facebook uses Google CAPTCHA and as an extra security feature the CAPTCHA is put in an iFrame. The iFrame is hosted on a sandboxed domain (fbsbx.com) to avoid adding third-party code from Google into the main domain (facebook.com). An iFrame is a piece of HTML code that allows developers to embed another HTML page on their website.

Now, for some reason, probably for logging purposes, the URL for the iFrame includes the link to the checkpoint as a parameter.

The attacker can replace the referrerpart in the URL by changing it into a nextparameter. This allows the attacker to send the URL including the login parameters to the sandbox domain. Now it is time to find a way to grab it from there, which is where cross-side-scripting (XSS) comes in.

XSS is a type of security vulnerability, and can be found in some web applications. XSS attacks enable attackers to inject client-side scripts into web pages viewed by other users. Attackers can use a cross-site scripting vulnerability to bypass access controls such as the same-origin policy.

The same-origin policy (SOP) is where a web browser permits scripts contained in a first web page to access data in a second web page, but only if both web pages have the same origin. This policy prevents a malicious script on one page from obtaining access to sensitive data on another web page.

In this case that step was easy, since Facebook allows developers to test certain features and makes it possible for them to upload custom HTML files. The creator can upload these HTML files to the fbsbx.com domain. Which, as we saw earlier, is also in use for the Google CAPTCHA. Which allows the attacker to bypass the same origin policy since the target site and the custom script are on the same domain.

CSRF is short for cross-site request forgery. In a CSRF attack, an innocent end user is tricked by an attacker into submitting a web request that they did not intend. This may cause actions to be performed on the website that can include inadvertent client or server data leakage, change of session state, or manipulation of an end user's account.

In his attack script, Youssef used undisclosed CRSF attacks to log the target user out and later log them back in through the Checkpoint.

OAuth is a standard authorization protocol. It allows us to get access to protected data from an application. An OAuth Access Token is a string that the OAuth client uses to make requests to the resource server.

This is done by targeting a third-party OAuth provider that Facebook uses. One of these providers is Gmail. Gmail sends back the OAuth Access token to www.facebook.com for the logged in user. And since the attacker can steal the URL including the login parameters by sending them to the sandbox domain, they can intercept the OAuth Access Token string and the id_token of the user.

Summarized, the attacker can upload a script to the Facebook sandbox and try to trick his target(s) into visiting that page by sending them the URL.

Simplified, the script will:

Once the target has visited the page with the script outlined above, the attacker can start harvesting the strings they need to take over the Facebook account.

How to unlink accounts

Some sites will offer to log you in using your Facebook credentials. The same reasoning that is true for using the same password for every site is true for using your Facebook credentials to login at other sites. We wouldn't recommend it because if anyone gets hold of the one password that controls them all, you’re in even bigger trouble than you would be if only one site's password is compromised.

Youssef says he reported the issue to Facebook in February. It was fixed in March and a $44,625 bounty was awarded earlier this month.

We interviewedthis Youssef last year. He told us he's submitted at least a hundred reports to Facebook which have been resolved, making Facebook a safer platform along the way.