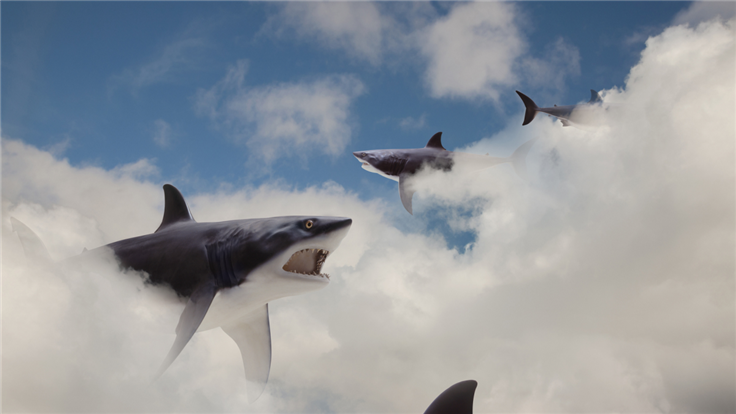 Zero-day vulnerabilities in Chrome and Android exploited by commercial spyware

A spyware vendor called Cytrox was found to be using several zero-day vulnerabilities in Google's Chrome browser and the Android kernel component.

The Google Threat Analysis Group (TAG) has revealedthat of the nine zero-day vulnerabilities affecting Chrome, Android, Apple and Microsoft that it reported in 2021, five were in use by a single commercial surveillance company.

Did I hear someone say Pegasus? An educated guess, but wrong in this case. The name of the surveillance company—or better said, professional spyware vendor—is Cytrox and the name of its spyware is Predator.

Patches for the five vulnerabilities TAG mentions in its blog are available. Four of them affected the Chrome browser and one the Android kernel component.

In the campaign uncovered by TAG, the spyware vendor used the zero-days in conjunction with other already-patched vulnerabilities. The developers took advantage of the time difference between the availability of patches for some of the critical bugs, as it can take a while before these patches are fully deployed across the Android ecosystem.

TAG is actively tracking more than 30 vendors with varying levels of sophistication and public exposure selling exploits or surveillance capabilities to government-backed actors. Cytrox is one of these vendors, along with the NSO Group—undoubtedly the best known one among them and responsible for Pegasus spyware.

Citizenlab at the University of Toronto publishedinformation about Cytrox in December 2021. It says that Cytrox describes its own activities as providing governments with an “operational cyber solution” that includes gathering information from devices and cloud services. It also says it assists with "designing, managing, and implementing cyber intelligence gathering in the network, enabling businesses to gather intelligence from both end devices as well as from cloud services."

Cytrox reportedly began life as a North Macedonian start-up and appears to have a corporate presence in Israel and Hungary. As such, Cytrox is believed to be part of the so-called Intellexa alliance, a marketing label for a range of mercenary surveillance vendors that emerged in 2019. The consortium of companies includes Nexa Technologies (formerly Amesys), WiSpear/Passitora Ltd., Cytrox, and Senpai, along with other unnamed entities, purportedly seeking to compete against other players in the cyber surveillance market such as NSO Group (Pegasus) and Verint.

Spyware packages such as Predator and Pegasus create problematic circumstances for the security teams at Google, Apple, and Microsoft, and it seems like they will not stop any time soon.

Whatever arguments these vendors use about how they are working for governments, and therefore not doing anything illegal, we all know the legitimacy of some governments lies in the eye of the beholder. And it is not always easy to find out who actually controls the data received from the spyware.

It is for good reason that the European Data Protection Supervisor (EDPS) has urged the EU to ban the development and deployment of spywarewith the capabilities of Pegasus to protect fundamental rights and freedoms. The EDPS argues that the use of Pegasus might lead to an unprecedented level of intrusiveness, threatening the very essence of the right to privacy, since the spyware is capable of interfering with the most intimate aspects of our daily lives.