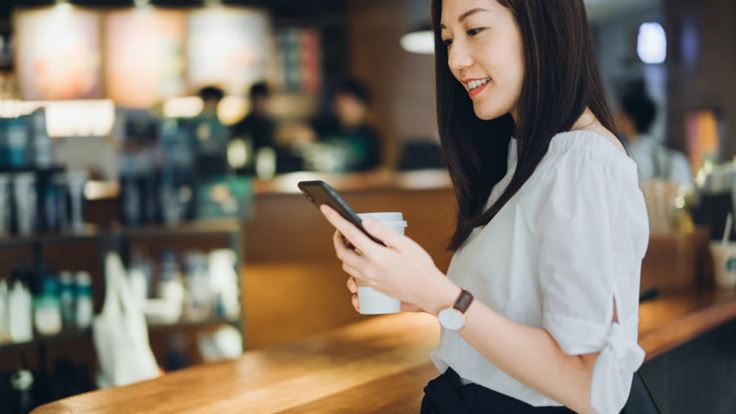 A Tim Hortons app has been flagged for managing to violate Canada's privacy laws. We offer some advice to avoid becoming tangled in app woes.

A mobile app violated Canada's privacy lawsvia some pretty significant overreach with its tracking of device owners. The violation will apparently not bring the app owners, Tim Hortons, any form of punishment. However, the fallout from this incident may hopefully serve as a warning to others with an app soon to launch. That's onetheory, anyway. In reality, this level of data collection is not as uncommon as is being suggested.

The app collects how muchdata?

It all begins in June 2020, when a reporter finds the Tim Hortons app is going above and beyondwhat one would expect as a reasonable level of tracking. Despite an FAQ claiming tracking only takes place "with the app open", reporter James McCleod submits a request under Canada's Personal Information protection and Electronic Documents Act. He discovers the app has recorded his longitude and latitude coordinates "more than 2,700 times in less than five months", and not just when the app was in use.

In fact, he'd never have known this level of tracking was taking place save for a notification saying the app had collected his location. The twist: he hadn't used the app in hours. This one tiny mobile notification quickly snowballed into the story we have today.

The notification was due to an Android system update giving users the option to limit an app's access to location information. When people and organisations say it's a good idea to update your device, this story is a perfect example of why that is.

How can apps collect data?

We've previously covered Bluetooth beaconsand geofencing on this site. These are a staple diet of Out of Home (OOH) advertising. If you're unfamiliar with how this technology typically operates, here's a brief rundown:

It's not just about coffee

The biggest concern here for McCleod wasn't that the app was tracking him on coffee runs. That was expected behaviour. What really stood out was the kind of deep-dive data collection that was generating "events" everywhere he went and building up a picture of his daily life.

A spokesperson for Tim Hortons said this was to "tailor marketing and promotional offers" inside the app, and that no data was shared with the other companies. This wouldn't be enough to avert some pretty serious conclusions made from the app investigation.

Tim Hortons stopped continuous tracking in 2020 after Government investigations began, but there were still concerns over the data collected. Tim Hortons' contract with a third-party location services supplier allowed for the possibility of selling "de-identified" data. De-anonymisation is a big problem.

Despite explanations from Tim Hortons, the investigation concludedthat

"...continual and vast collection of location information was not proportional to the benefits Tim Hortons may have hoped to gain from better targeted promotion of its coffee and other products."

It also found the app continued collecting large amounts of location data for a year after deciding against using it for targeted data, despite there being no need to do so. The four privacy authorities involved recommended Tim Hortons:

The full findings on this case can be seen in the report here.

Climbing under the fences: Tips for avoiding tracking

There are several ways to avoid or opt-out from tracking which you may feel is overly invasive.