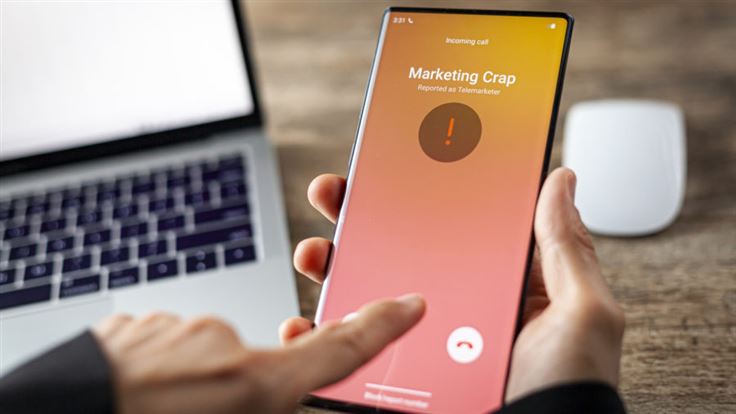 Robocalls and scam calls have been a longstanding problem. For 2021, the FTC has recorded its highest number of victims yet.

More and more Americans have been falling victim to phone scams since 2019. According to the latest report from Truecaller (Google Docs upload of the entire report, separate blog here), a known spam blocker and caller ID app, 68.4 million Americans were victimized in the last 12 months, a substantial increase from the 59.4 million victims tallied up in 2021.

Collectively, victims lost a staggering $39.5 billion, a 32.5 percent increase from the previous year. In the report, Truecaller compared this amount to the budget specifically set aside in the American Rescue Plan Act—already a wide-ranging package of $1.9 billion—for child care services, a figure approaching some $39 billion.

"The total money lost to scams is also comparable to the entire child care budget of $39 billion for the American Rescue Plan Act. If phone scam fraud was somehow eliminated, the amount saved could fund federally subsidized child care across the U.S. for a full year to help families and employers."

This increase in victims directly correlates with the increased number of scam calls received by Americans. More than half of these scam calls (61.1 percent) came from robocallers. This could mean two things: scammers have found a way to beat the framework, or the STIR/SHAKEN program is just not that effective.

STIR (Secure Telephone Identity Revisited) and SHAKEN (Signature-based Handling of Asserted information using toKENs) is an Federal Trade Commission (FCC) framework that "digitally validates the handoff of phone calls passing through the complex web of networks, allowing the phone company of the consumer receiving the call to verify that a call is in fact from the number displayed on Caller ID." This framework was fully implemented on June 30, 2021.

A change in attitude towards phone calls

Truecaller has noted Americans' change in preference when it comes to communication. Robocalls and spam calls have created "an environment of great distrust" regarding phone calls, the report said. As such, 60 percent of Americans have preferred communicating with people via other means, such as text, email, and social media.

Unfortunately, this learned habit of avoiding calls from unknown numbers has other side effects. According to the Truecaller report, because Americans attempt to avoid phone calls from numbers they don't recognize, 63 percent also feel like they missed important calls. On top of that, people find it more difficult than ever to reach anyone via a phone call because calls are often ignored just to avoid spam.

Despite this, robocall scams persist, emphasizing the scale and severity of the problem.