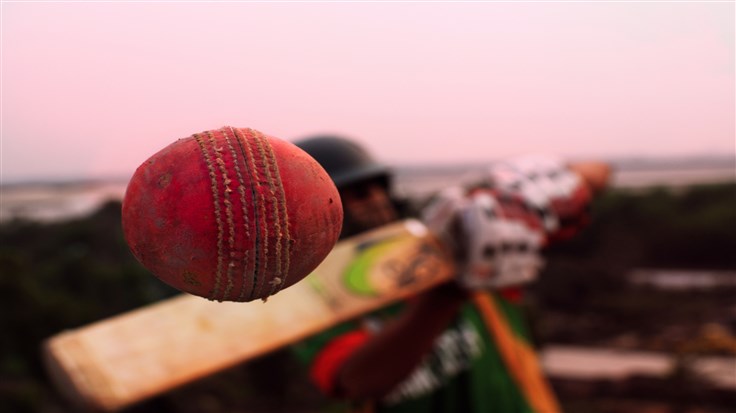 We take a look at an incredible scam which involves an entire village faking cricket matches for an online betting ring.

An incredible scam which resembles hidden camera prank shows has been shut down by police. Four men were arrested last week in connection with the con-job involving fake cricket and online betting. It begins in Russia, takes a trip to India, and ends up back in Russia. Here's how it unfolded:

People living in India who are interested in betting on sports tend to gravitate online. One of the men allegedly involved in this scam had previously worked in a bar in Russia. He'd convinced his contacts there to show interest in cricket betting, which turned out to be the starting point for all of the below.

Our intrepid bar worker returned to India, and what followed is an amazing exercise in online deception, offline activities, fictional visions of reality, and at least 20 people playing roles day in and day out.

Before we get to the real world shenanigans, let's take a look at the YouTube angle.

The fake cricket matches were all hooked to one Youtube channel called Century Hitters T20. At time of writing, the channel is still live and we suspect it'll be kept that way while investigations proceed. It's racked up 809 subscribers with 49k views across 47 videos since it was created roughly a month ago.

It's not possible to embed any of the streams, because the account creators have disabled that feature. Apart from the absolutely awful cricket pitch, a lot of effort has gone into lighting, visuals, camera equipment, screen graphics, even the various cricket team outfits. This leads us neatly on to the real-world component of this large scale fake out.

Fake it till you make it

This isn't some small time operation with a fake office in a basement somewhere. The people behind this thought big and stuck to their goal. A small village was used as the staging area for the scam. According to reports, "nearly two dozen locals" were paid to act as cricket teams, umpires, and organisers. One person even imitated a well-known cricket commentator.

Players were paid $5 per game. Fake umpires used walkie-talkies to talk to organisers, and directed the shape of each supposed cricket match. The organisers would converse with people making bets via Telegram.

To simulate the roar of the cricket-loving crowds, running commentaries complete with cheering were piped through speakers close to the cricket ground. And by cricket ground, I mean "muddy mess with a bit of grass poking up through the soil".

They presumably picked their Russian marks well. Nobody even vaguely familiar with professional cricket would believe that real players would grace that monstrosity with their presence. There's no mention of losses incurred by those the scammers preyed on. For now all we can do is wait and watch how this one plays out in court. Hopefully with fewer fake crowd recordings.