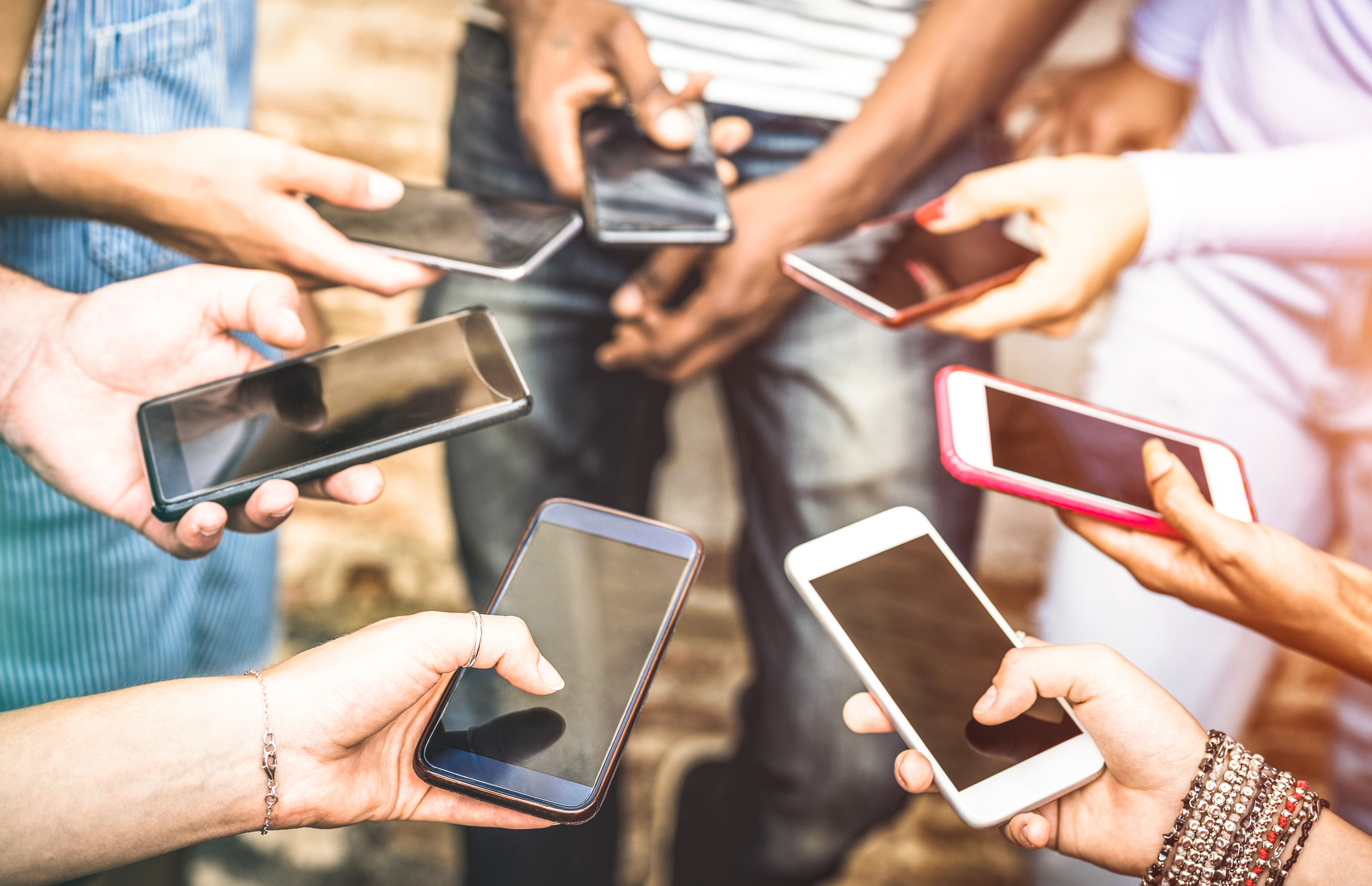 We take a look at warnings of malware-infested WhatsApp downloads offered outside of the Google Play store.

WhatsApp boss Will Cathcart is warning users of the popular messaging app to be on their guard after the WhatsApp Security Team discovered bogus apps packing a hidden punch in the form of malware.

Outside the safety of the walled garden

App stores do whatever they can to try and prevent bogus programs making it onto the storefront. While the majority of apps on legitimate stores are likely safe, rogues do get through. To avoid the hassle of dodging safety checks, malware authors host their infected files elsewhere. If they can draw device owners outside the relative safety of a storefront, they have more scope for infecting a mobile.

There's no detailed rundown of what the fake WhatsApp versions were getting up to on devices. What Cathcart does say is that these programs promised new features, but were specifically designed to steal personal information stored on victim's phones.

Google Play Protect on Android now detects and disables previously downloaded versions of the fake WhatsApp apps, and the Google Play store shouldn't experience any threat from these apps.

This is great news for those inside the walled garden, but what about those sitting outside?

Depending on which version of Android you run, your settings and options available likely differ from model to model. However, in settings there's usually an option which asks if you wish to download or install files from unknown sources.

What this means is "Do you want to install apps from outside the Google Play store". This isn't quite as nefarious as it sounds. Mobile networks and other organisations often offer downloadable software as part of their phone contracts. However, these app downloads may be offered outside of the Play Store. This is where the unknown source option comes into play.

A lot of the time, downloading these files outside of the store isn't needed. The apps offered directly from organisations can be found on the Play Store anyway, in identical format. So it's best to only download apps from the Play Store if at all possible.

WhatsApp recommends you only download the app from official stores. You can find links for both Android and iPhone on the official download page. WhatsApp has been known to hand users temporary bans if it finds evidence of people using unsupported versions on their devices. If you're using a listed unsupported app, which is an altered version of the original, you'll receive a temporary ban for that too.

It seems that the safest and most straightforward course of action is to avoid unofficial downloads, and follow WhatsApp's advice for responsible app use.