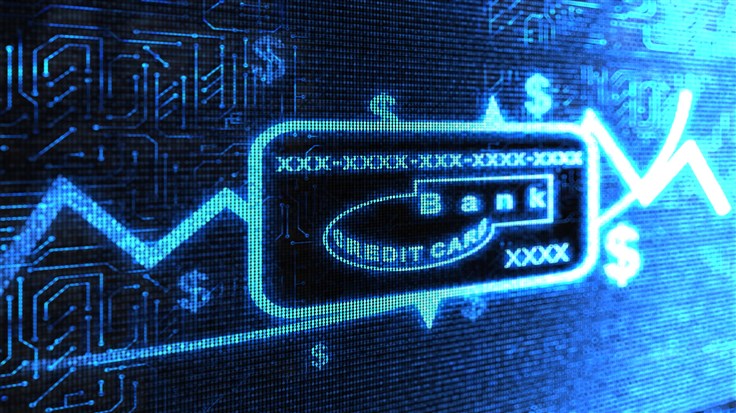 We take a look at a scam attempt which makes great use of the fraudulent bank payment phone call. Here's what to look out for.

It pays to be careful where cold calls from someone claiming to work for your bank are concerned. Scam callers are impersonating bank staff, with suggestions of dubious payments made to your account. One unfortunate individual has already lost around $1,000 to this slice of telephone-banking based fraud. With a little press intervention they were lucky enough to get it back. Sadly most people don't get that far.

What's happening, and how can you avoid it?

An unauthorised payment: A scammer's steps to success

This attack has several steps. Here's how it plays out:

It's trickier than ever to deal with a case of banking fraud. Banks and payment systems increasingly put the onus on the individual to not get caught out by deception. If you bank online and send people money, you'll likely have gone through a fraud check flow.

This is where the site asks you to confirm who you're sending money to and why. If you select "romance" (for example), you'll be warned about romance scams and eventually you'll tick a box to confirm that you recognise the risks. If something goes wrong, on your own head be it.

This is almost note for note what happened to the person in the news story above. The bank said that because the victim "authorised" the payment, no protection was in place. This is clearly not an accurate reading of what happened, and the money request was clearly fraudulent. Even so, this is what you may have to contend with should you wander into a fraud situation.

Watch out for red flags

There's several aspects of this attack common to many others which may indicate a fraud attempt.