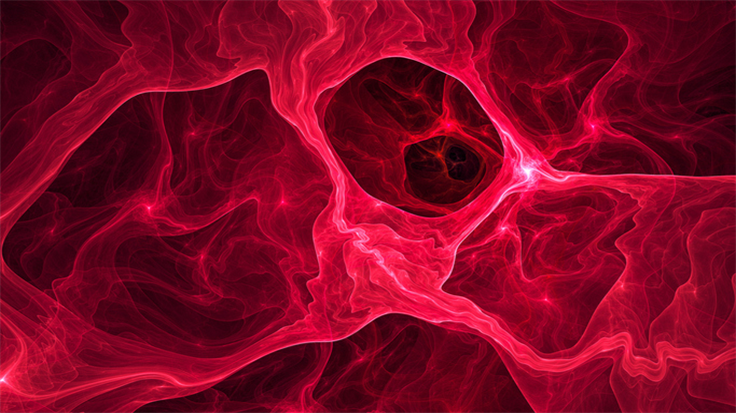 A group of security researchers found a series of vulnerabilities in the software underlying popular apps like Discord, Microsoft Teams, and many others

A group of security researchers have discovered a series of vulnerabilities in Electron, the software underlying popular apps like Discord, Microsoft Teams, and many others, used by tens of millions of people all over the world.

Electron is a framework that allows developers to create desktop applications using the languages used to build websites: HTML5, CSS, and JavaScript. It's an open source project that has been used as the foundation for some extremely popular apps. Electron itself is built on the open source Chromium browser project (the basis of Google Chrome), and the NodeJS JavaScript runtime which is built on Chromium's V8 JavaScript engine—a significant source of Chrome security problems.

It is not uncommon for developers to use other projects, frameworks and libraries as building blocks for their projects. Building on proven code makes sense: It saves time, it is easier for others to get involved, and everyone benefits from all the layers of solved problems in the existing codebase.

The problem with building software on existing foundations, provided by others, is that its developer may not fully understand the security implications of certain decisions or configurations. And they need to rebuild their own application whenever a security vulnerability is fixed in the software they're building on top of, and then distribute that update to their users.

Probably the most famous example of such a building block vulnerability is Log4Shell. Log4Shell is a vulnerability that was found in Log4j, an open source logging library written in Java that was developed by the Apache Software Foundation. Millions of applications use it, and some of them are enormously popular—such as iCloud, Steam, and Minecraft—so the impact of the vulnerability was enormous.

A group of researchers recently presented research into Electron vulnerabilities at the Black Hat security conference having done exactly that. For a peek into what they did, and a look at how complicated modern bug hunting is, read researcher s1r1us's explanation of how they went about finding a remote code execution (RCE) vulnerability in Discord by chaining a new cross-site scripting vulnerability, a CSP bypass in Discord's out-of-date Chrome version, and an exploit for an existing V8 vulnerability.

In the case of s1r1us's Discord bug, what the researchers found could be exploited with nothing more than a malicious link to a video. With Microsoft Teams, the bug they found could be exploited by inviting a victim to a meeting. In both cases, if the targets clicked on these links, an attacker would have been able to take control of their computers.

The most general and best advice in many cases is to avoid clicking on links that come in unexpected or in unusual ways. In an ideal world you would distrust them with the same vigor as the links in your mailbox and on social media. However, this can be very difficult in practice because many of these applications require you to click on links to join meetings, accept invitations and so on.

A more workable solution, suggested by the researcher, is to use apps like Discord or Spotify inside your browser, because then you have the protection afforded by Chrome, which is much larger than the one provided by Electron, and you have control whether it’s up to date or not.

Most of us though, will simply stick to downloading our security updates, and hoping the people who make the software are too.