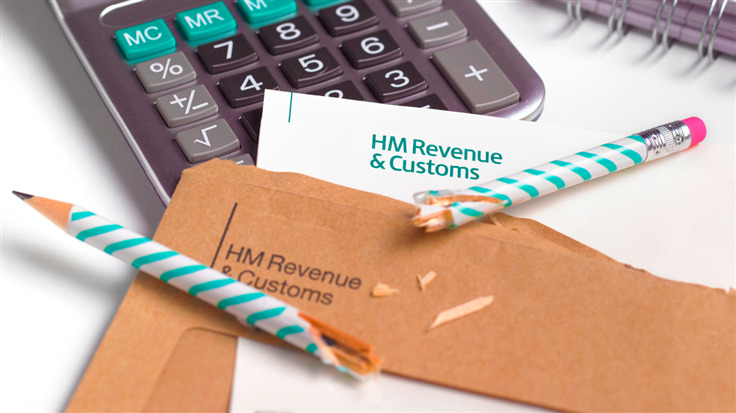 Be on your guard for scammers offering fake rebates

The UK government has issued a warning for people to be on their guard against fake tax rebate scams as they gearing up to fill out their 2021/22 tax returns.

Ensuring your self-employed documents are correct and accurate can be a complicated business at the best of times. Having to worry about scammers making it all worse can make it a nightmare.

During tax season, a wave of bogus emails, texts, and even phone calls, can find their way into your workspace as you arrange your receipts and spreadsheets. The department responsible for tax in the UK, known as HMRC, has this to say:

In the 12 months to August 2022, HMRC responded to more than 180,000 referrals of suspicious contact from the public, of which almost 81,000 were scams offering fake tax rebates.

Criminals claiming to be from HMRC have targeted individuals by email, text and phone with their communications ranging from offering bogus tax rebates to threatening arrest for tax evasion.

HMRC is quite aggressive toward scam portals and fakeouts generally. According to its release, in the 12 months to August 2022 it:

That is indeed a decent slice of takedown action. If you want to contribute to this tally, you can take any or all of the below steps:

With all of this in mind: What can you do to keep yourself safe from fake HMRC-related messaging?

Avoiding scams in a taxing time

There are some common traits which show up time and time again in fake tax scam land. As you may imagine, much of it hinges on fictitious refunds. Often, it isn't "just" your tax info or logins the scammers are hunting for. If they can drag more data of yours into the mix, they'll do it without a moment's hesitation. Here's what you need to watch out for: