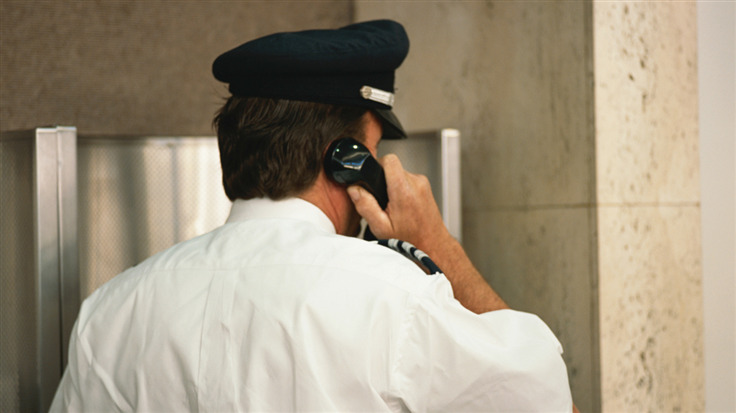 We take a look at fake law enforcement calls leading to demands for money from victims.

Brownsville Police Department is warning about scammers impersonating law enforcement in order to extract money from potential victims. The scam involves pressure from an immediate threat, several ways to extract yourself from this non-existent claim of wrongdoing, and multiple levels of officialdom to scare you into making a wrong move.

How the fake warrant call works

Calls from individuals pretending to be energy suppliers offering discounts, or fake parcel delivery firms are all the rage at the moment. However, don’t discount fake law enforcement ploys! The way this scam works is as follows:

Not this scam’s first rodeo

This isn’t the only time such a scam has been reported by Brownsville Police Department. Back in 2020, they alerted residents of the following scam attempt doing the rounds:

"…a group of scammers impersonating county judges and Brownsville Police Department Officers. These scammers are calling people via telephone telling them they have warrants for their arrests and that they have to pay a fine. The scammers are requesting credit card information and over the phone payment."

Somewhere along the way, the Judges apparently dropped out of the scam leaving only law enforcement doing the heavy lifting. Perhaps they thought Judges supposedly making these calls is a little bit too unbelievable. You may be tempted to assume the same for police, but consider that these calls are entirely based around the pressure point of “Pay this fine, or we’re coming to arrest you immediately”. This is absolutely not something you want to hear down the phone out of the blue, and how many people would stop to question such a thing when put on the spot?

Brownsville PD has the following advice for anyone who may be on the receiving end of one of these calls:

1. Get the caller's name, phone number, and agency.

2. Tell them you are going to contact the agency with the warrant, not the number they give you.

3. Call the agency that has the warrant, and verify the person by name. Get the agency's phone number via the internet.

4. If the call was a scam, report it immediately to the proper authorities.

Law enforcement asking directly for payment on pain of immediate arrest is simply not a thing which is going to happen. Nobody wants to receive an unpleasant call like the ones mentioned above, but if you do receive something along these lines: don’t panic. Ask the caller for as much information as possible, and inform them that you’re going to ring a number you’ve verified is the real deal. If the person calling is genuine, there should be no problem with you doing this. If they hesitate, or insist that this is a case of “do it now or else,” you can almost guarantee that this is a fake out.