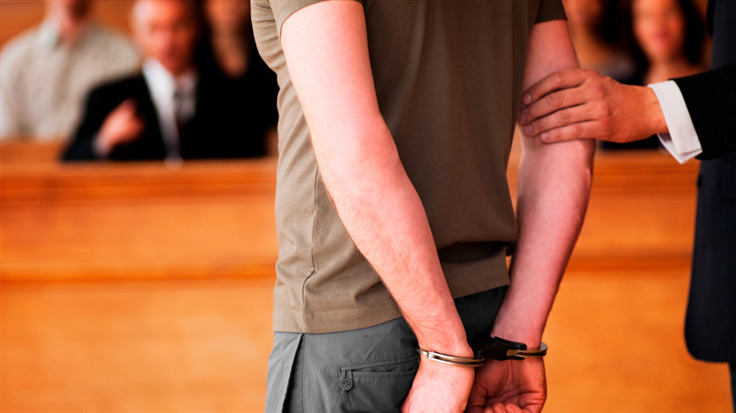 We take a look at a New York based credit card fraud group, and see how the justice system is slowly taking it to task.

Card fraud, a staple diet of scammers online, is currently featuring heavily on the US Department of Justice portal. The reason? A story which has rumbled on for a few years finally seems to be pulling into its final destination, as a man admits his role in a slice of fraud which impacted thousands of people across the US.

A timeline of credit card fraud

Back in 2019, three people alleged to be part of a “nationwide stolen credit card ring” were arrested in January of that same year. The gang was said to have racked up $3 million in unauthorised purchases, being charged with conspiracy to commit bank fraud and aggravated identity theft.

The location the arrest took place in was filled with credit cards. Said cards were alleged to have been bought online via the dark web and elsewhere. A network of women was put together via social media, with those individuals collecting bought goods from different cities and receiving a cut of the profits once those items were sold on. Some individuals involved had been flagged in the past for various crimes, many of which involved credit cards with one related to “700 stolen accounts”.

The case went silent in the news until 2020, when Hamilton Eromosele, 29, pleaded guilty to one count of conspiracy to commit bank fraud. He was sentenced to 110 months in prison.

We now have some new crime related numbers to report, and it doesn’t look great for at least one of the other individuals involved.

Trevor Osagie, 31, has now pleaded guilty with regard to charges of conspiracy, which ended up with the conspirators making more than $1.5 million in fraud-laden purchases via a tally of over 4,000 stolen credit card accounts.

Over a period of at least four years from 2015 up until November 2018, the crime network purchased everything from gift cards and hotel stays to rental cards and other goods and services. Despite being based primarily in the New York / New Jersey area, the crimes committed took place all over the US.

We have the why, but not the how

The Indictment adds some additional context to the overall picture, though there is currently no deep dive into the group’s many activities. In fact, there’s only one example listed of how the group made use of aliases to email the card numbers to one another.

There’s also no word (yet) as to how people were recruited on social media to visit the different cities. Were these roles offered in public under the guise of being something legitimate? Did these opportunities come by private direct messaging? At this point, we simply don’t know.

In total, nine people are listed as having some level of involvement with the wide ranging fraud operation. Two financial organisations in particular incurred significant losses.

From doing crime to doing time

As Bleeping Computer notes, Osagie is now facing up to 30 years in prison. There’s also a potential maximum fine of up to $1 million, which definitely has the potential to put the brakes on some criminal activity.

We’ll hear the sentence decision in a few month’s time, and then perhaps the full story of how this one played out, along with how the group was caught in the first place, will finally be revealed.