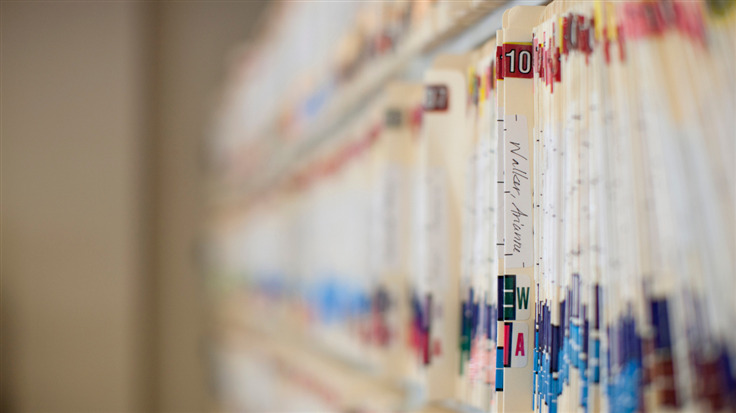 A US health and human services organization recently revealed it was a victim of a ransomware attack that likely happened between August 2021 and April 2022.

Maternal & Family Health Services (MFHS), a nonprofit healthcare giant based in Pennsylvania, said in an advisory and press release that it has suffered a ransomware attack which led to the potential exposure of sensitive data of patients, employees, and vendors.

According to the advisory:

"On April 4, 2022, Maternal & Family Health Services (MFHS), was made aware of a sophisticated ransomware incident that may have resulted in the inadvertent exposure of sensitive information to an unauthorized individual. Upon learning this, MFHS immediately engaged specialized third-party forensic incident response firms to assist with securing our organization's systems. The firms conducted a forensic investigation to determine the extent of any unauthorized activity and identify what data may have been compromised."

While MFHS was alerted about the cybersecurity incident in early April last year, investigations revealed that the company might have been compromised months before that: as early as August 21, 2021. The healthcare provider failed to explain why it waited months before publicly disclosing the attacks and notifying potentially affected individuals by mail.

The nonprofit also neglected to say who the ransomware attackers were or whether the ransom was paid or not. No ransomware group has stepped forward to claim the attack.

MHFS attempted to reassure clients, saying there was no evidence of the data being misused:

"At this time, we are not aware of anyone experiencing fraud as a result of this incident. We encourage you to remain vigilant, monitor your accounts, and immediately report any suspicious activity or suspected misuse of your personal information."

The organization has offered complimentary credit monitoring and identity theft protection services to those affected. It also allocated a hotline for individuals who have questions about the attack.