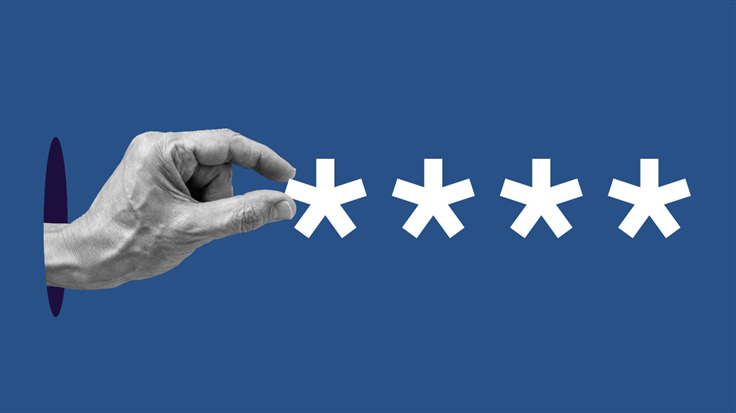 US Department of the Interior's passwords "easily cracked"

A recent audit cracked 21 percent of the department's passwords.

It's bad news for the US Department of the Interior—a Government watchdog’s security audit has revealed its passwords are simply not up to the job of warding off cracking attempts.

The audit's wordy title was not kind:

P@s$w0rds at the U.S. Department of the Interior: Easily Cracked Passwords, Lack of Multifactor Authentication, and Other Failures Put Critical DOI Systems at Risk

The audit, which used a list of “more than 1.5 billion words” and only cost around $15,000 to achieve with a dedicated cracking rig, tested the words against cryptographic hashes for the department’s active directory accounts. The words were a combination of public password lists, pop culture and government terminology, and various dictionaries written in several languages.

How well did the 86,000 or so hashes hold up? The answer is, sadly, not hugely encouraging.

A poor show of security practices

According to the results:

Perhaps more worryingly, multi-factor authentication (MFA) is not being used as widely as it could be. This may not be a surprise to regular readers. We’ve often talked about low MFA adoption rates, and this is despite large organisations like Google doing everything possible to drive people toward such setups.

25 out of 29 so-called high value assets were not protected by MFA. According to the audit, these accounts had the potential to “severely impact agency operations”.

4.75 percent of all active user accounts were based on the word “password”, and the department’s complexity requirements meant that variations of “password” combined with “1234” fulfilled the criteria despite being easy to crack.

The report makes several recommendations for better security practices, but Ars Technica notes that at least one of these is itself perhaps not the best of advice. The audit takes the Department of the Interior to task for not sticking to password changes every 60 days. Some folks insist that this practice just leads to weak password alterations. (If your staff think password1 is a decent password they'll just change it to password2 after 60 days.)

If you’re worried about your organisation’s password routine, there are steps you can take to hopefully makes a lot more secure.