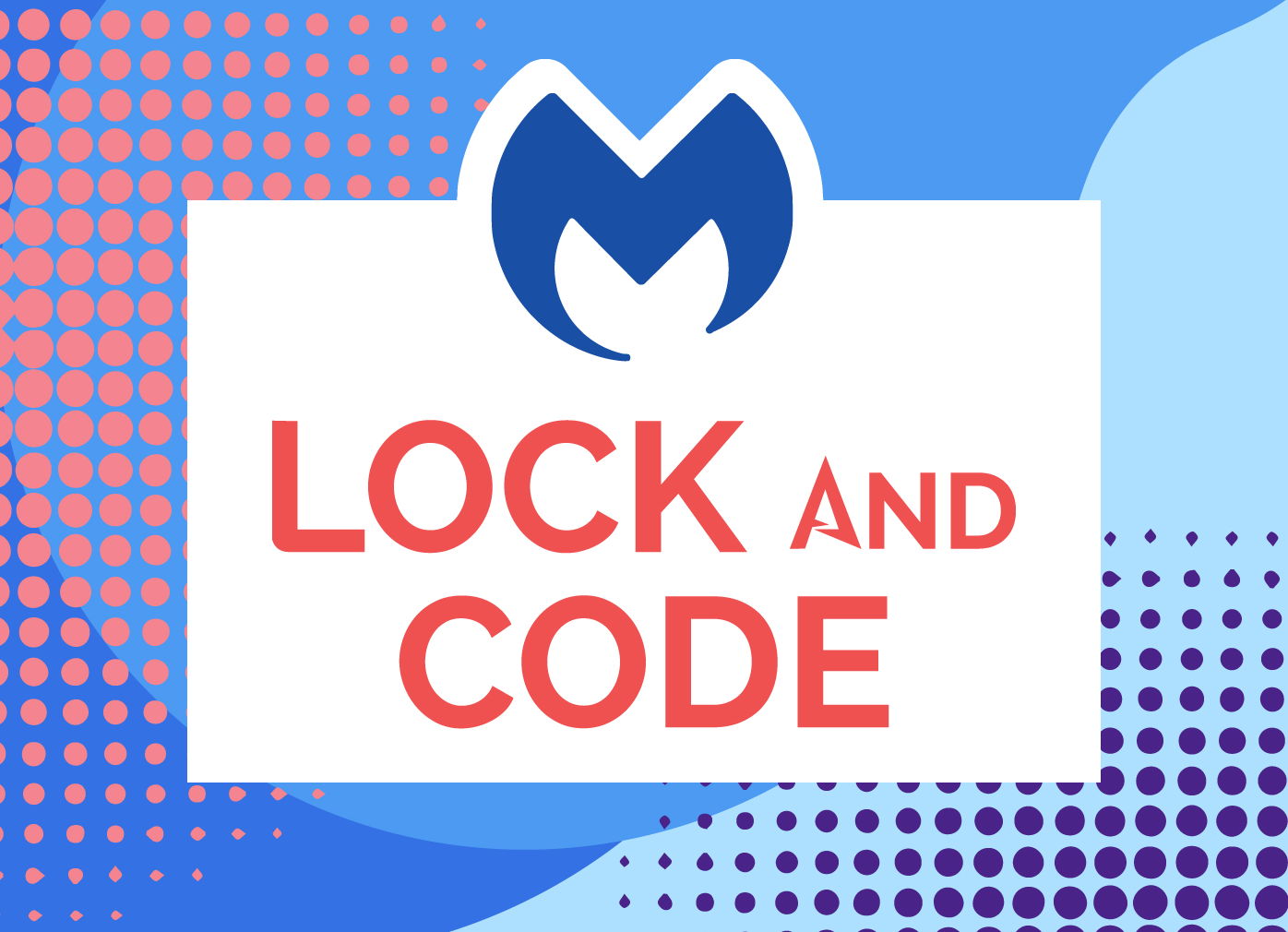 Lock and Code S1Ep20: Tracking the charities that track you online with Chris Boyd

This week on Lock and Code, we talk to Chris Boyd, lead malware intelligence analyst for Malwarebytes, about charity organizations and online ad tracking.

This week on Lock and Code, we discuss the top security headlines generated right here on Labs and around the Internet. In addition, we talk to Chris Boyd, lead malware intelligence analyst for Malwarebytes, about charity organizations and online ad tracking. Though many might assume that these two topics have no overlap, they absolutely do.

Ad tracking itself isn't anything new—luxury brands used to place their advertisements specifically in newspapers that delivered to high-income zip codes, and medications for age-related illnesses broadcast commercials during daytime television, when retirees are more likely to watch.

But today's ad tracking supercharges that match-making game with a complex, opaque machinery that can track what you do online, what websites you visit, what browser you use, and even your gender, religion, and political bias.

Tune in to hear about how charity organizations utilize online ad tracking tools—and why that could concern some users—on the latest episode of Lock and Code, with host David Ruiz.

You can also find us on the Apple iTunes store, Google Play Music, and Spotify, plus whatever preferred podcast platform you use.

We cover our own research on: