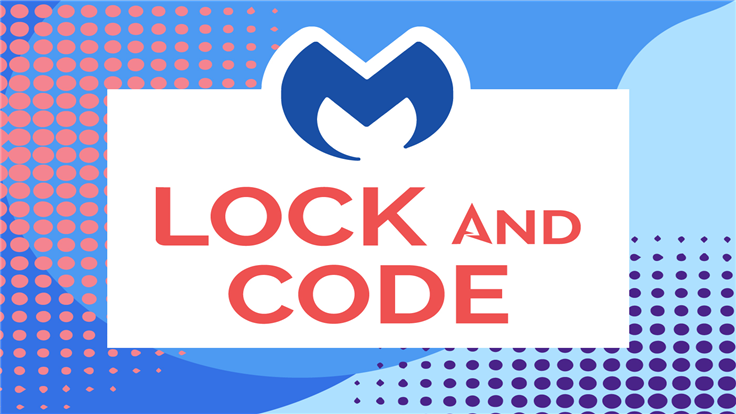 This week on Lock and Code, we talk to Adam Kujawa, security evangelist and director of Malwarebytes Labs, about the dangerous malware Emotet

This week on Lock and Code, we discuss the top security headlines generated right here on Labs and around the Internet. In addition, we talk to Adam Kujawa, security evangelist and director of Malwarebytes Labs, about Emotet, the former public enemy No. 1 in the cybercrime world.

What began in 2014 as a simple banking Trojan evolved into one of the most sophisticated malware types in the world, able to insert itself into ongoing email threads between coworkers, recognize and evade virtual environments, and serve as a first step into infecting a corporate network, only to deliver separate malware at a later date. It was bad, bad news.

But on January 27, Emotet got knocked out.

Tune in to hear about Emotet's past, its evolution, its eventual takedown through an international law enforcement effort, and what the upcoming malware power vacuum means for malware development, on the latest episode of Lock and Code, with host David Ruiz.

You can also find us on the Apple iTunes store and Spotify, plus whatever preferred podcast platform you use.

We cover our own research on: