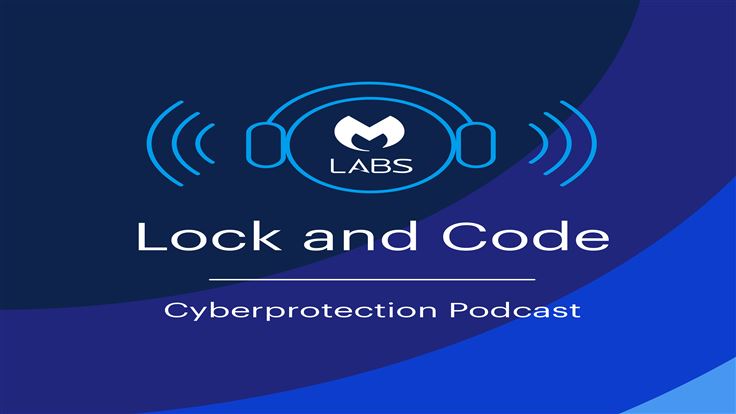 In 2016, a mid-20s man began an intense, prolonged, digital harassment campaign against his new roommate. His VPNs helped put him in prison.

This week on Lock and Code, we're presenting you something a little different. We're telling you a story—with no guest interview included—that involves the use of VPNs.

In 2016, a mid-20s man began an intense, prolonged harassment campaign against his new roommate. He emailed her from spoofed email accounts. He texted her and referenced sensitive information that was only stored in a private, online journal. He created new Instagram accounts, he repeatedly made friend requests through Facebook to her friends and family, he even started making bomb threats. And though he tried to sometimes mask his online activity, two of the VPNs he used while registering a fake account eventually gave his information to the FBI.

This record-keeping practice, known as VPN logging, is frowned upon in the industry. And yet, it helped lead to the capture of a dangerous criminal.

Can two VPN "wrongs" make a right? Find out today on Lock and Code, with host David Ruiz.