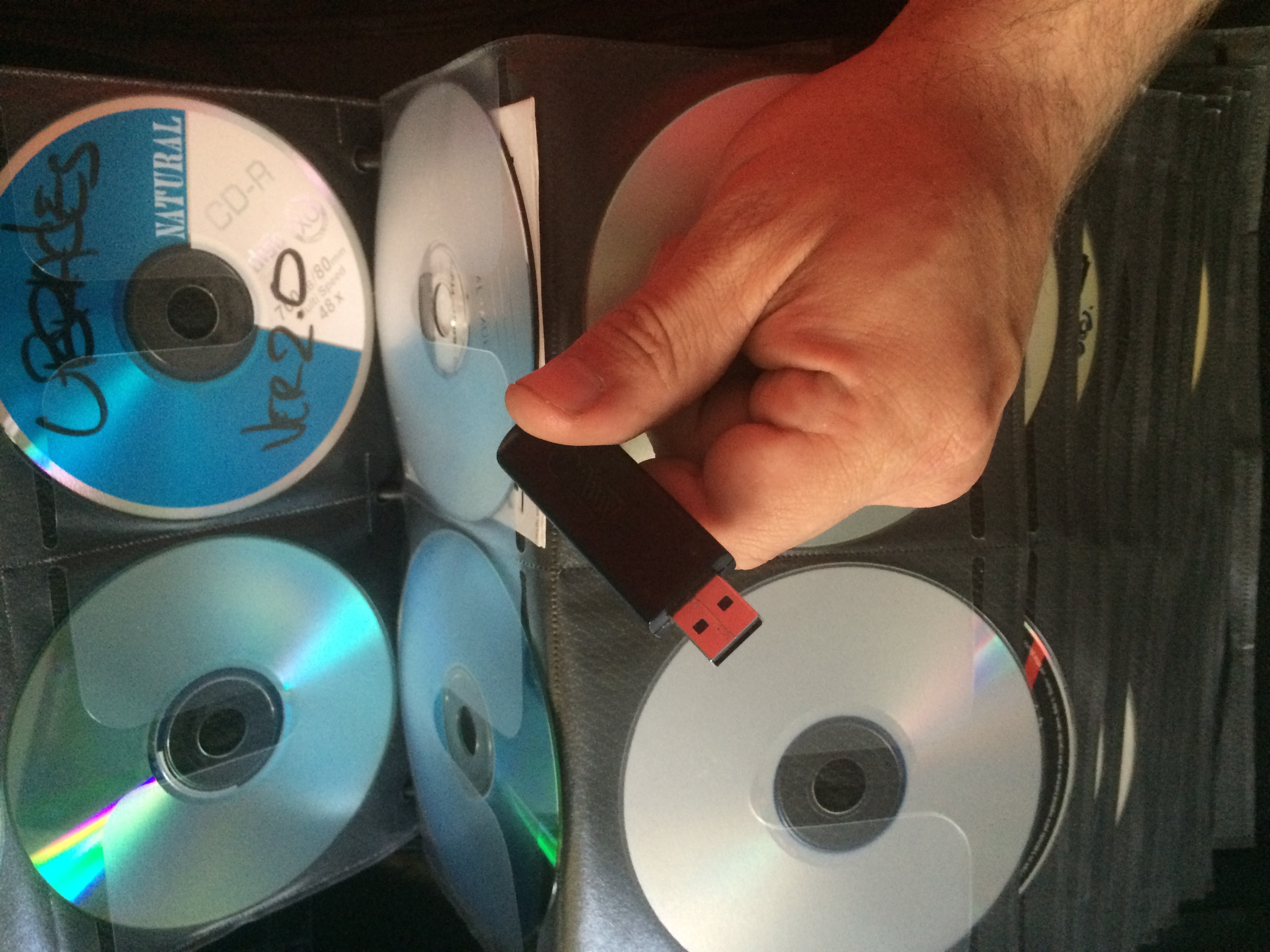 This single device replaces a giant CD wallet and gives me the ability to do some serious troubleshooting anywhere, anytime.

The ISOSTICK is a USB stick that masquerades as an external CD/DVD drive and loads ISOs from a removable MicroSD card.

Many of our readers are the tech support, help desk and IT department for their friends when something goes wrong with their computers. Most often friends' issues can be resolved by running our awesome Malwarebytes Anti-Malware solution, but sometimes, machines require more in-depth troubleshooting.

This has traditionally meant lugging around a thick wallet of CD’s and DVD’s to diagnose cranky machines. As more and more computers move away from optical drives altogether, this has also meant dragging around an external optical drive as well.

Recently, I find myself collecting USB keys, some with bootable OS’s, others with various tools, all in an effort to reduce the large amount of stuff cluttering my tech toolkit.

That is why when I found out about a gadget called the ISOSTICK I was intrigued.

This device looks like an unassuming USB stick, albeit one with a thin MicroSD slot on the side. 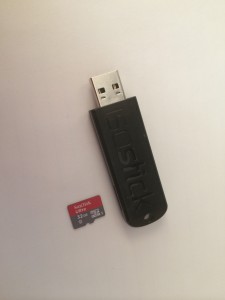 ISOSTICK with a MicroSD card.

The main concept behind the ISOSTICK is that the firmware in the controller basically lies about what it is.

When the read / write switch, located on the side of the stick, is activated, the ISOSTICK can be accessed as a regular USB stick, displaying the size of the MicroSD card present in it as available storage.

When the ISOSTICK is in read protect mode and certain other requirements are met, it appears as an optical drive that loads ISOs off the MicroSD, as if it was an actual disk. This distinction is important. It doesn't show up as a bootable USB stick, it is actually registered as a "bona fide" optical drive in the startup process.

This makes the ISOSTICK an incredibly versatile tech tool. Gone is the need for a stack of blanks, a giant wallet of burned CD’s, portable optical drives, and the need to burn new copies of the various diagnostic tools whenever they are updated.

Instead, they can be replaced by a single USB key, and a sufficiently large MicroSD card, (32GB in my case), containing a dozen ISOs of every type and flavor needed to make things right again.

Need to manipulate partitions? Select the Gparted ISO from the isosel menu and reboot into your favorite partition-editing tool.

Need to run a diagnostic on a possibly failing hard drive? Select the ISO for the manufacturers diagnostic tool and reboot to investigate the possibility.

Need some amnesiac computing? Boot into a live Tails OS session (without the need to create a bootable USB version!)

Need to back up all the data before an OS reinstall? Select your favorite backup software ISO and backup to external media.

Need to reinstall your operating system? Pick the appropriate ISO and reinstall in record time. The list goes on and on.

As an added bonus, all of the ISOs accessed through this method are considerably faster than using a real optical drive. With a good quality MicroSD you can get the equivalent of an 82X CD-ROM drive, or a 9X DVD drive!

Even if you could buy a real optical drive capable of those speeds, you would have to contend with disks physically disintegrating due to centrifugal force. Ask me about cheap game CD's bundled with cereal boxes and 52X optical drives sometime…

This little USB stick, coupled with a sufficiently large MicroSD card is capable of replacing my entire bulky cd wallet and my external optical drive in “one fell swoop”.

While the ISOSTICK does deliver on many of its promises, it still has some limitations.

The ISOSTICK comes with the ability to update the firmware, and an application that assists in performing this task. This allows users to switch between known working older versions and the latest and greatest. There is a helpful page explaining the process located here.

The firmware updating process will never erase the boot loader. This means the device can easily be recovered from a bad flash. (Something that happens to me all the time).

You can barely see the tiny button.

Is it worth it?

Depends on what you do. For me, it's a no brainer. This single device has replaced a giant CD wallet and given me the ability to do some serious troubleshooting anywhere, anytime.

There is a bit of a learning curve required, you have to factor in the cost of an adequately sized MicroSD card, and it requires some fiddling around to work on certain machines, but for sheer versatility, the ISOSTICK is a welcome addition to my arsenal.