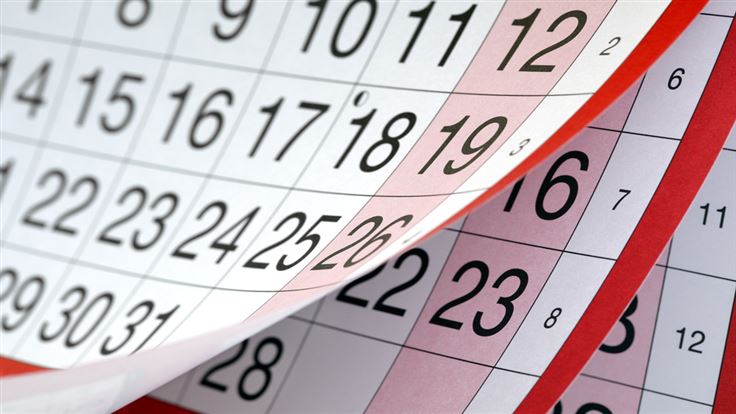 A compilation of notable security news and blog posts from October 11 to 17.

Last week, we touched on Mozilla's add-on guidelines for the Firefox browser; questioned the possibility of adware using the popular compression program, 7-Zip; and for our PUP Friday post, revealed a hijacker that installs its own browser, replacing Chrome if found installed on the affected system.

Senior security researcher Jérôme Segura wrote about the latest Adobe Flash Player 0-day vulnerability that had been in-the-wild at the time of reporting. The flaw was originally found and reported by a Google engineer a couple of weeks before it was found being used in targeted attacks. Users were advised to update to the latest version, 19.0.0.226, as a way to fix this.

Segura also documented data from our telemetry, detecting a malvertising attack happening within the online news outfit, the Daily Mail. Although news claimed that the attack was brief, users who visited the site may have been affected by the Angler exploit kit if their systems were not properly patched.