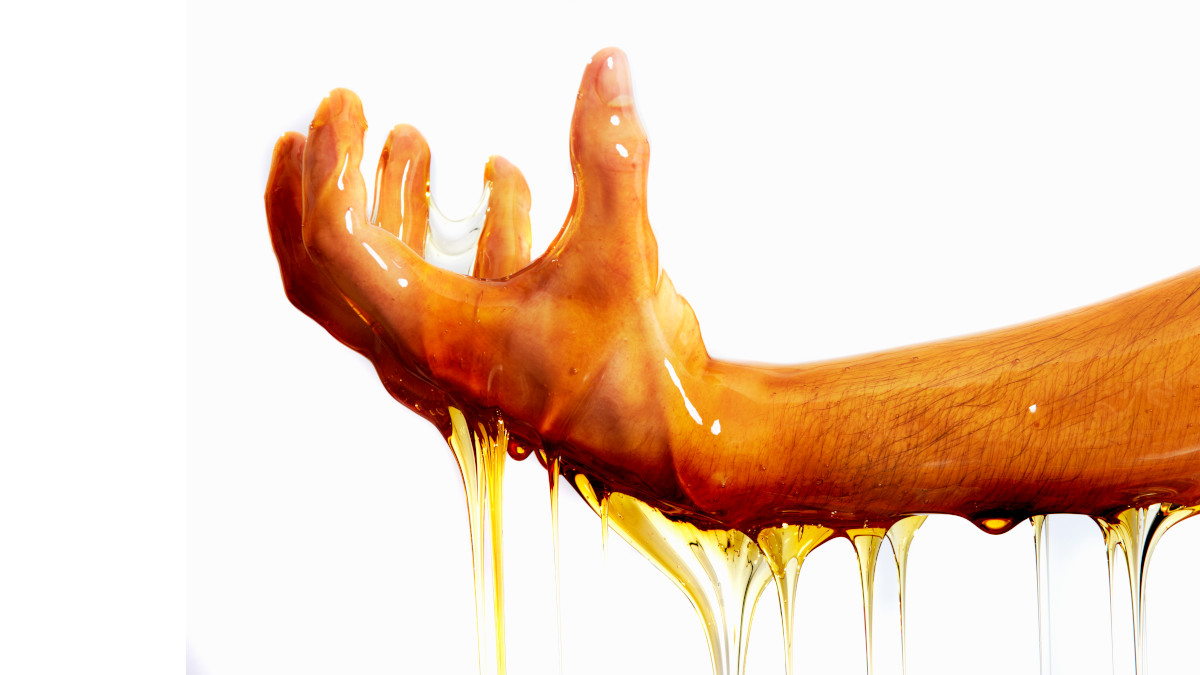 What is a honeypot? How they are used in cybersecurity

In security, a honeypot is a computer system used as bait for cyberattacks. Security professionals set these traps to learn how cybercriminals attack.

Cybersecurity experts strive to enhance the security and privacy of computer systems. Quietly observing threat actors in action can help them understand what they have to defend against. A honeypot is one such tool that enables security professionals to catch bad actors in the act and gather data on their techniques. Ultimately, this information allows them to learn and improve security measures against future attacks.

Definition of a honeypot

What does “honeypot” mean in cybersecurity? In layman’s terms, a honeypot is a computer system intended as bait for cyberattacks. The system’s defenses may be weakened to encourage intruders. While cybercriminals infiltrate the system or hungrily mine its data, behind the smokescreen, security professionals can study the intruder’s tools, tactics and procedures. You might think of it as laying a trap for someone you know is coming with bad intentions and then watching their behavior so you can better prepare for future attacks.

In the world of cybersecurity, a honeypot appears to be a legitimate computer system, while the data is usually fake. For example, a media distribution company may host a bogus version of a film on a computer with intentional security flaws to protect the legitimate version of the new release from online pirates.

There are several different types of honeypots. Each has its own set of strengths. The kind of security mechanism an organization uses will depend on their goals and the intensity of threats they face.

Unlike the low-interaction variety, a high-interaction honeypot offers a hacker plenty to do on a system with few restrictions. This high-interaction ploy aims to study a threat actor for as long as possible and gather actionable intelligence.

Technology companies use email traps to compile extensive deny lists of notorious spam agents. An email trap is a fake email address that attracts mail from automated address harvesters. The mail is analyzed to gather data about spammers, block their IP addresses, redirect their emails, and help users avoid a spam trap.

A SQL injection is a code injection procedure used to attacks databases. Network security experts create decoy databases to study flaws and identify exploits in data-driven applications to fight against such malicious code.

A spider honeypot is a type of honeypot network that consists of links and web pages that only automated crawlers can access. IT security professionals use spider honeypots to trap and study web crawlers in order to learn how to neutralize malicious bots and ad-network crawlers.

A malware honeypot is a decoy that encourages malware attacks. Cybersecurity professionals can use the data from such honeypots to develop advanced antivirus software for Windows or robust antivirus for Mac technology. They also study the malware attack patterns to enhance malware detection technology and thwart malspam like GuLoader and the like.

Pros and cons of honeypot use

Although there are many benefits of honeypots, they can also backfire if they fail to cage their prey. For example, a skilled hacker can use a decoy computer to their advantage. Here are some pros and cons of honeypots:

Dangers and disadvantages of using honeypots

While there are pros and cons, careful and strategic use of a honeypot to gather intelligence can help a company enhance its security response measures and stop hackers from breaching its defenses, leaving it less vulnerable to cyberattacks and exploits.