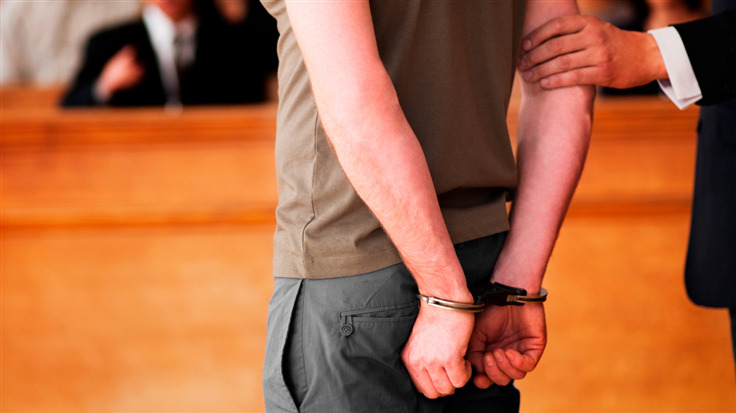 The risks and rewards of getting up to no good on social media have been thrown into sharp focus, with news of a guilty plea in a case wrapped up in alleged wire fraud and “influencing”. 27 year old Jebara Igbara, known as “Jay Manzini” on Instagram where he has a million followers, could face between 10 and 20 years in prison as a result of a social media scam gone horribly wrong.

Manzini had a number of different schemes designed to trick people and investors out of their money. Regular readers will know that this seems to be a popular road to go down for some of the bigger follower-count stars of the social media generation. Not so long ago, we covered a YouTube influencer who fled to Malaysia after promising investors big returns with inevitable “I’m on the run” results.

Due to large follower counts and the fact that it’s easy to portray bogus glamorous lifestyles with video and some smart editing, these scams can easily rake in huge amounts of cash and leave people high and dry afterwards. In the case of Nutty, the current damage report is roughly 6,000 people wanting answers and a $55 million shaped hole in people’s overall finances.

Where Manzini is concerned, there appear to have been two primary drivers speeding him in the general direction of prison. Here they are, taken from the official Justice.gov release:

In other words, we have two interconnected scams with the allure of cryptocurrency fakeouts driving a Ponzi scheme. If you’re unfamiliar with the term, “Ponzi” is where the money is generated from new participants in a scheme and works its way up to the original investors. While this is similar in some ways to a pyramid scheme, there are some differences.

As for how money was generated through Bitcoin, Yahoo! News reports that Igbara offered $52,000 per Bitcoin to his followers, but never fully paid those he came across on Instagram willing to do business. In one case, he is alleged to have agreed to pay an individual $2.56 million for 50 bitcoins. However, in the end the seller only received $500,000.

These schemes were propped up by the previously mentioned smart video editing practices. He posted videos of himself handing out various amounts of money to random people which built up an image of wealth and business acumen. In other words, clout chasing. On social media, “clout” can be a major selling point and it absolutely would have contributed to people buying into these wild promises of wealth.

The two scams above were closely tied together, resulting in the theft of “at least” $8 million. It’s quite incredible that this figure pales in comparison to the tally racked up by Nutty, but it’s still a sizeable portion of cash. The impact on individuals affected by these scams will be the same either way.

We often warn about getting into cryptocurrency offers or deals on social media, especially where Instagram is concerned. Accounts are hijacked and then used to push scams, often by posing as “advisors” or coaches. On the other hand, you have folks using their actual identities and genuine accounts to build up an apparently wealthy brand, before moving in and swiping the cash.

Nothing good will come from strangers promising fortunes through investments or cryptocurrencies. We can only hope that at least some of the victims in this case manage to recover some of their lost funds. Ponzi and crypto scams often go hand in hand, and those responsible can be very tricky to track down once the game is up.