Worm.Conficker is Malwarebytes' detection name for a family of worms that exploit a vulnerability in older Windows versions.

Network monitoring may reveal crafted RPC requests that are trying to trigger a buffer overflow. 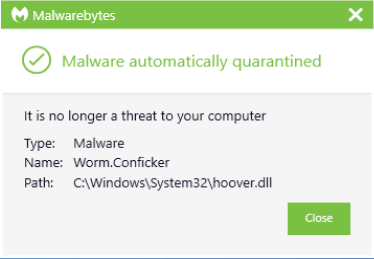 Malwarebytes can detect and remove Worm.Conficker without further user interaction.

How to remove Worm.Conficker with the Malwarebytes Nebula console 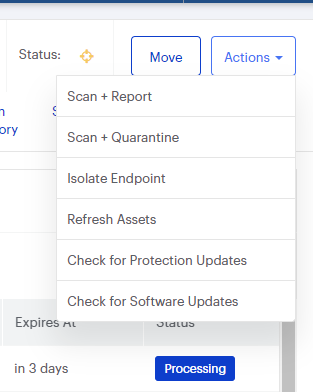