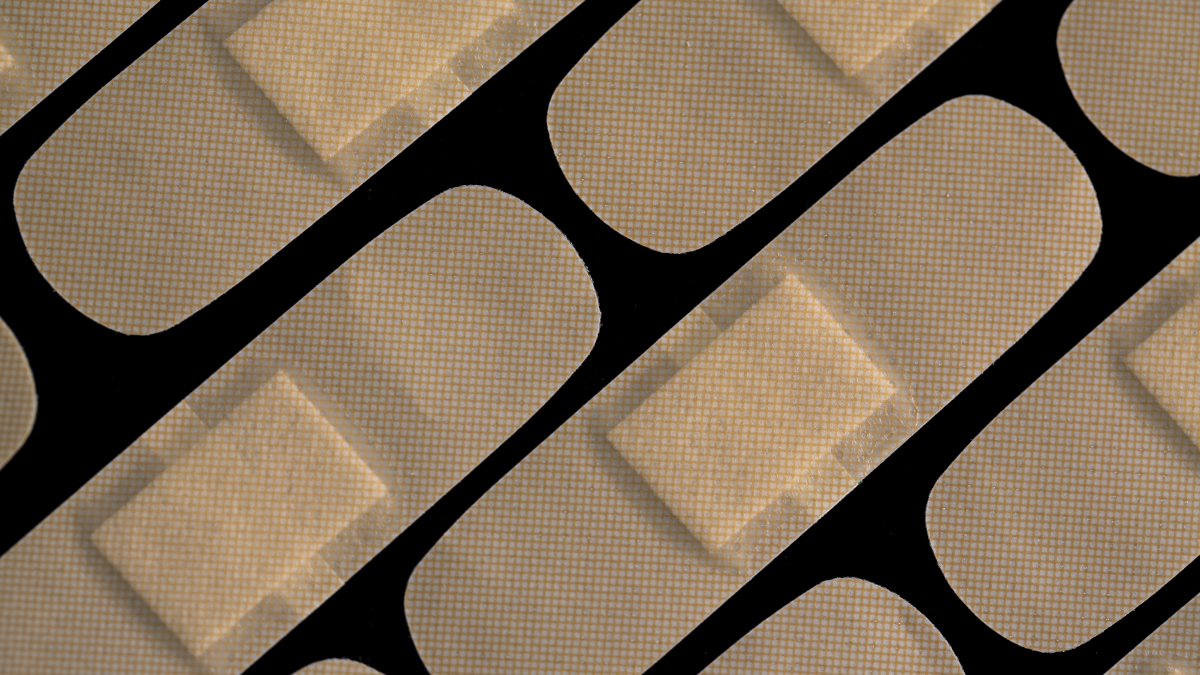 Patch Tuesday for February 2022 comes with some critical updates from Firefox and Adobe, while Microsoft keeps it cool after the January hustle.

Publicly disclosed computer security flaws are listed in the Common Vulnerabilities and Exposures (CVE) database. Its goal is to make it easier to share data across separate vulnerability capabilities (tools, databases, and services). Let’s have a look at the ones that jumped out at us.

Mozillafixed a dozen security vulnerabilities in its Firefox browser. The two most important ones are both permissions issues:

Even though no Microsoft vulnerabilities were listed as critical, there are a few that deserve some attention.

Given the amount of available stolen login credentials, organizations shouldn't disregard the vulnerabilities that require authentication, especially where it concerns public-facing servers. We hope this quick summary makes it easier for you to prioritize your updating jobs.