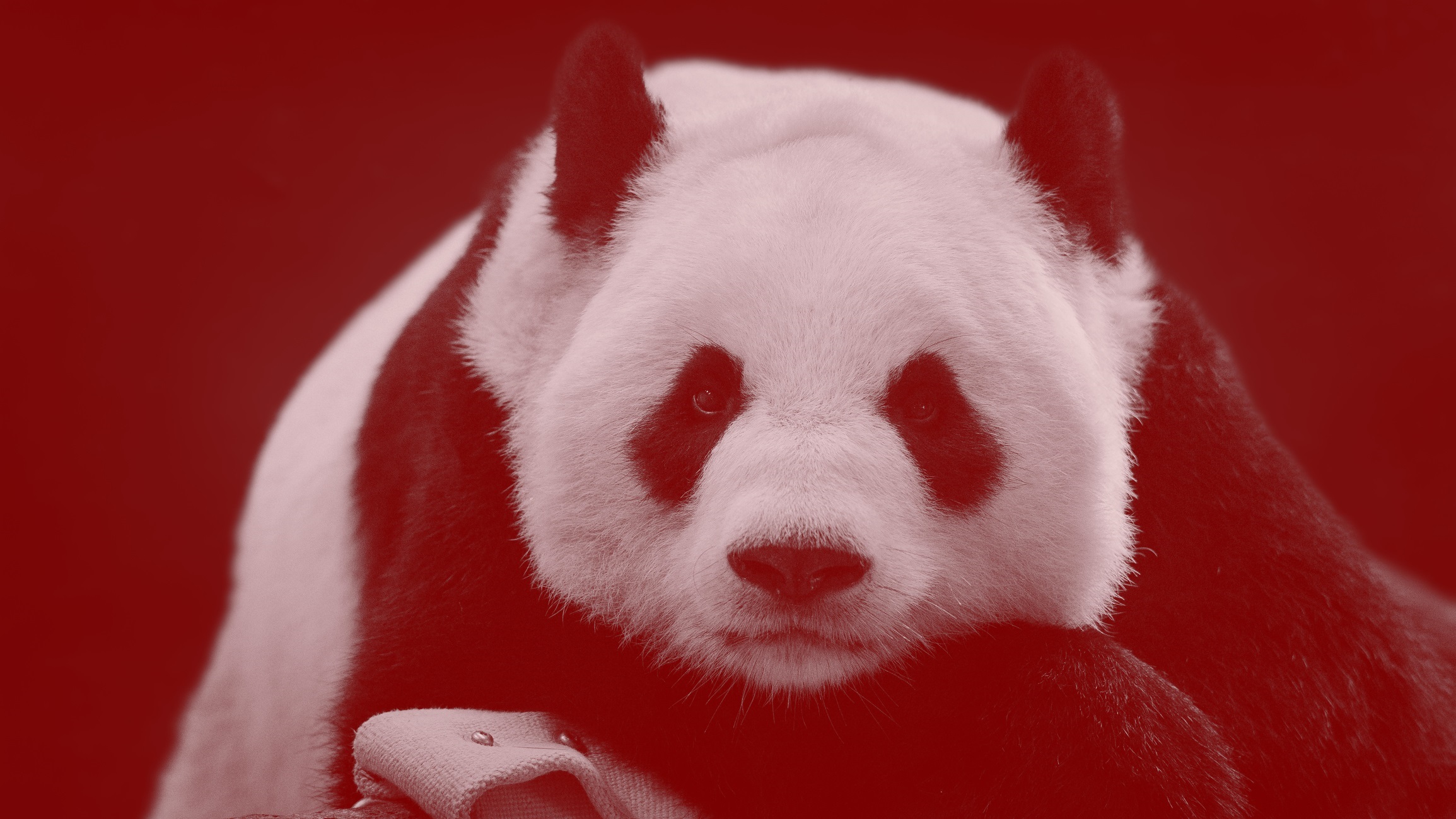 State-backed hacking group from China is targeting the Russian military

Chinese state-sponsored actors have been caught red-handed trying to extract intelligence from Russians via a guard camp close to their border.

In an unexpected turn of events, research has surfaced about a Chinese APT (advanced persistent threat) group targeting the Russian military in recent cyberattacks.

"Blagoveshchensk is a Russian city close to the China border and is home to the 56th Blagoveshchenskiy Red Banner Border Guard Detachment. This connection suggests that the filename was chosen to target officials or military personnel familiar with the region."

Once the supposed document is "opened," the executable downloads four files, including a clean document file used as a decoy (screenshot below), from a server Mustang Panda is known to use.

The document appears like a formal report from the European Commission, and it details the refugee and migrant status pressuring countries bordering Belarus.

PlugX is capable of stealing sensitive information from target machines. Although this, as a whole, is a benign attack that involves intelligence gathering, it is interesting to note the shifting targets, presumably based on the political situation in Europe and what’s happening in Ukraine. Suffice to say, China continues to look out for itself and its interests, even if it involves countries it considers "strategic partners of coordination".