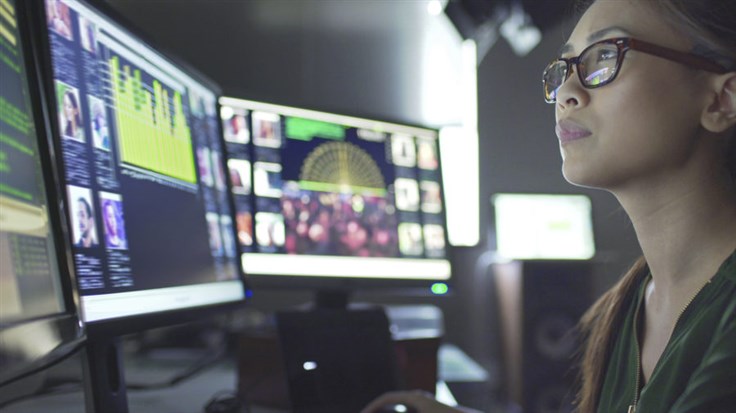 Organisations working in the immigration sector are advised to be on high alert for Advanced Persistent Threat (APT) attacks. Bleeping Computer reports that European organisations, specifically, are under threat from the Evilnum hacking group.

Evilnum, on the APT scene since 2018 at the earliest and perhaps most well known for targeting the financial sector, appears to have switched gears.

In times of conflict

The observed attacks seem to have sprung into life on or around the beginning of the invasion of Ukraine. This is quite worrying for several reasons:

The APT group targeted an Intergovernmental organisation (IGO), an entity created via treaty which involves two or more nations to work on issues of common interest. This attack, then, is at the highest level in terms of immigration related impact.

It begins, as so many attacks do, with a targeted email containing a rogue attachment. Opening the attached Word document fires up a message which claims that the document was created in a later version of Microsoft Word. It explains how to enable editing in order to view the supposed content, typically called "Compliance" but also "Complaint" or "Proof of ownership", among others.

Heavily obfuscated JavaScript decrypts and deposits an encrypted binary and a malware loader (which loads up the binary), and creates a scheduled task to keep things constantly ticking over. File system artefacts created during execution are designed to imitate legitimate Windows binary names, to assist in detection avoidance.

The aim here is to create a backdoor on infected systems. Machine snapshots are taken and sent back to base via POST requests, with exfiltrated data in encrypted form.

Cybersecurity, just from a different point of view

Refugees from Ukraine are being assisted by multiple organisations that were set up after the initial invasion. Lawyers helping to run these groups may not be fully immersed in cybersecurity. However, they follow strict rules and regulations with regard to client data by default. As a result, they're often doing security-centric things to keep client data secure without perhaps noticing the crossover.

For example: Most immigration lawyer/client interactions in the UK currently are remote, partly due to COVID-19 and partly because the UK's visa system is now almost entirely online. As a result, pretty much everything involving sensitive documentation begins life in the form of an email. This sounds bad at first glance; however, this isn't the case. Lawyers and clients aren't emailing important documents in plaintext. Instead, they're making use of encrypted documents, secure file uploads, and deleting data as and when required.

If you're a small organisation looking to help with visa or refugee processes for Ukrainians fleeing the invasion, here's some of the things you can make a start on now to help keep things secure:

I've spoken to individuals from several UK-based immigration organisations, including those focused on helping Ukrainians. At this point, none of them report having been targeted by attacks similar to the above. However, those organisations are absolutely in the spotlight for anyone potentially up to no good. If you're in this line of work, or you're just getting started, consider where and how you can begin to get things locked down right now.