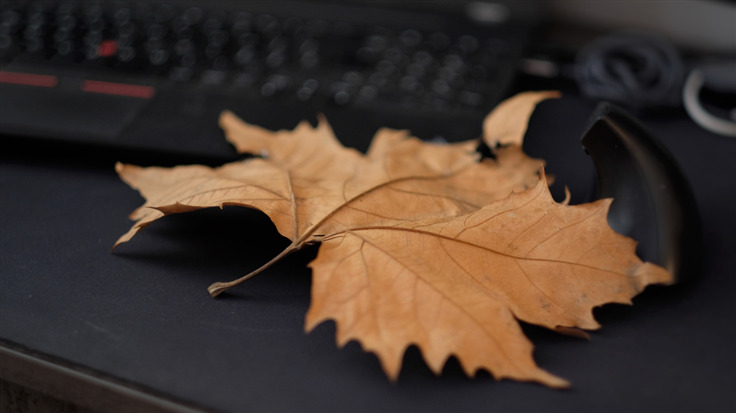 We look at the upcoming demise of Windows 8.1, and why you should consider moving to a newer operating system.

Did you always resent having to abandon the Windows 7 operating system (OS) for Windows 8? Did you quietly seethe with annoyance that the somewhat unloved replacement took away your favorite OS? Did you hate that your start menu vanished? How about the Windows store cluttering up the place? Maybe worst of all, the sudden emergence of boxes everywhere because touchscreens had a huge push, despite this being no use on a typical desktop?

Now is your time to shine with news that support for Windows 8.1 and related Microsoft 365 apps is coming to an end. While this may have some of you punching the sky with a “finally”, this is bad news for everyone else who finds themselves stuck with the soon-to-be unsupported operating system.

Any individual or organization still running Windows 8.1, and/or Microsoft 365 on said operating system.

The end is here…with a caveat

It’s worth noting that support for Windows 8 ended on January 12, 2016. The big issue here is that 8.1, which up until now has been supported, is now also going to that great operating system place in the sky.

What does “no more support” actually mean?

Reliance on Microsoft to provide updates for things like Microsoft 365 after January 10 will officially be over. As Microsoft puts it, “You’ll no longer receive updates for the Office apps; this includes feature, security, and other quality updates”.

If you were hoping for some form of Extended Security Update for 8.1, which is where Microsoft legacy products will trundle on past End of Life support, that won’t be happening either. In fact, the best solution Microsoft has to offer organizations stuck with 8.1 requiring Office functionality is to use the online equivalents instead. This may not be ideal, but the option is there if needed.

The only real way out of this is to upgrade to a newer version of Windows. However, it’s likely that PCs running 8.1 are potentially as old as the operating system itself. This means that they may struggle to run Windows 10, never mind Windows 11. As a result, a significant amount of cash may be required to first upgrade all of the devices running said operating systems.

Not everyone can do this, so unfortunately we can expect to see a lot of companies running outdated hardware and software which may be increasingly vulnerable to attacks involving exploits, bugs, and malware. Not a great situation.

All things must come to an end

A word of caution: fans of the much cooler but older Windows 7 shouldn’t revel in its successor’s demise too much. The same “shut down all of the things” policy is also winding its way to you in the form of web browser updates going away next February. Sadly, whichever version of Windows you like the most, the great plug pull is coming sooner rather than later. Set your years-long Windows grudges aside, start making plans now, and don’t be caught short by the digital equivalent of pulling the wires out simultaneously. You won’t regret it.