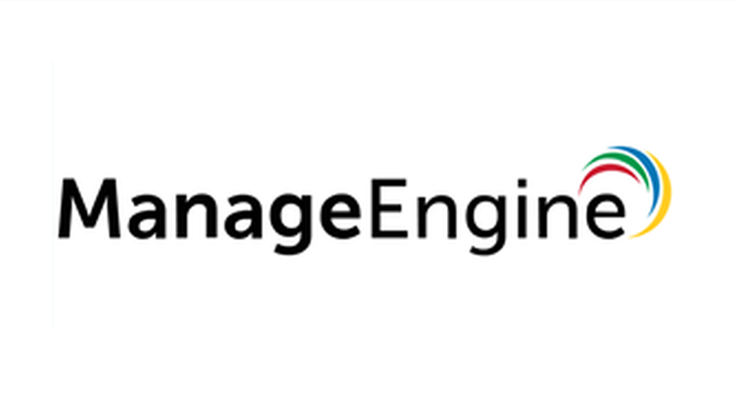 Update now! Proof of concept code to be released for Zoho ManageEngine vulnerability

Proof of Concept code is about to be released for a vulnerability in many ManageEngine products which could enable RCE with SYSTEM privileges.

Users of multiple Zoho ManageEngine products are under urgent advice to install the patch issued October 27, 2022. The advice is urgent because on January 13, 2023 the Horizon3 Attack Team tweeted that Proof of Concept (PoC) code and a deep-dive blog will be released within a week. 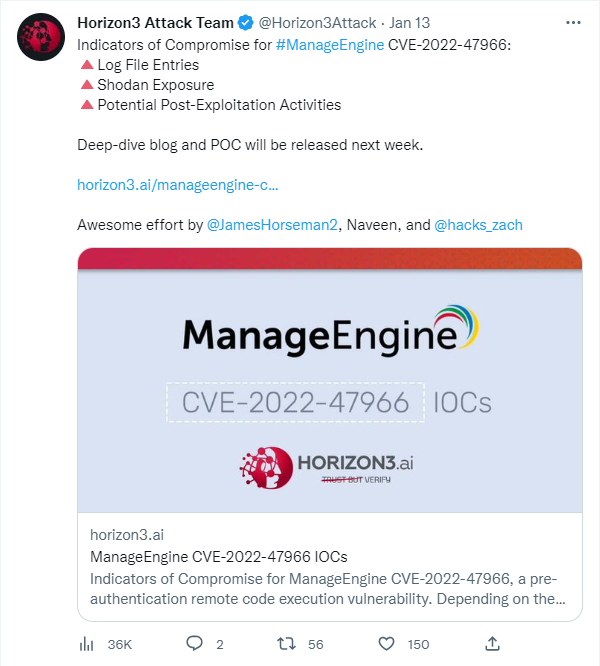 A long list of vulnerable ManageEngine products and their fixed version can be found in the ManageEngine advisory. Clicking on the URLs under Fixed Version(s) behind the affected product takes you to the update instructions for that product.

The vulnerability is easy to exploit and a good candidate for attackers to “spray and pray” across the internet.

An attacker would need to send a specially crafted SAML request to trigger the exploit.

Please note that depending on the specific ManageEngine product, this vulnerability is exploitable if SAML single-sign-on is enabled or has ever been enabled. So, even if you do not currently have SAML enabled, you are under advice to install the patch with priority.

In September, 2022, an RCE vulnerability affecting Zoho ManageEngine PAM360 (versions 5500 and earlier), Password Manager Pro (versions 12100 and earlier), and Access Manager Plus (versions 4302 and earlier) were found to be being actively exploited after several PoCs and a Metasploit module for it were made public.

IOCs for ServiceDesk Plus, Endpoint Central, and Other ManageEngine Products can be found in the blogpost by Horizon3 about this vulnerability.