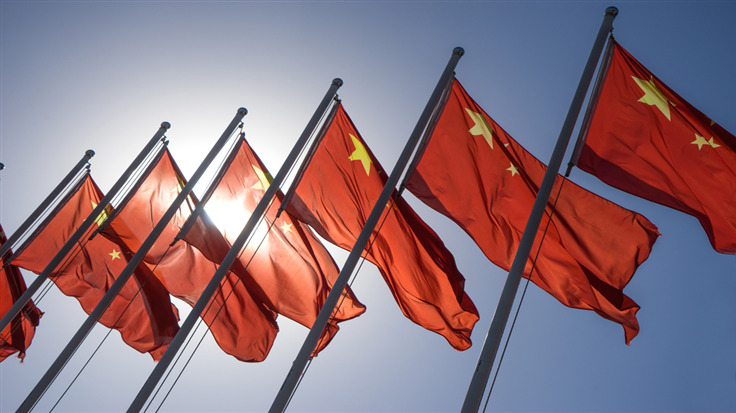 In this research paper, we document a new campaign we attribute to the Winnti APT group. The victims are located in Sri Lanka at a point in time where the country is going through economic hardship while China makes headlines for docking on of its special vessels there.

However, based on tactic, techniques and procedures (TTPs) as well as code similarities we believe that this attack falls under the Winnti umbrella. Winnti is a Chinese state-sponsored effort of different threat actors that have conducted cyber espionage and financially motivated operations since 2012. Winnti remains active and its arsenal keeps growing as one of the most sophisticated groups nowadays. Sri Lanka's location in South Asia is strategic for China as it has open access to the Indian Ocean and is close to India.

We identified several payloads being dropped in this campaign, including the famous KeyPlug malware but more interestingly, we found a new backdoor that we call DBoxAgent due to its use of Dropbox as a command and control server. We shared our initial findings with Dropbox who immediately took action to stop this malicious activity. We would like to thank the Dropbox threat intelligence team for their response.

Here are the highlights of our this investigation: