A registry cleaner, also known as registry optimizer or registry defragmenter, is a program that claims to clean the computer’s registry in order to optimize the system’s performance. It is usually free.

Many favor downloading, installing, and running this type of program because they swear by the improved capabilities observed after the registry is cleaned. However, researchers claim that this perceived improvement can only be a form of placebo effect.

The term registry cleaner suggests that it’s a tool meant to clean the Windows registry, a database where the Windows OS stores configuration settings for the kernel, device drivers, services, Security Accounts Manager (SAM), and user interface. Registry cleaners market themselves as tools capable of removing redundant keys and invalid entries. Officially, Microsoft does not support the use of registry cleaners.

It is believed that these cleaners arose when more components and applications were beginning to use the Windows registry. This is from Windows XP onward. Many attributed the slowdown of a PC’s performance to a clogged up registry; thus, cleaning it was necessary.

Registry cleaner PUPs are usually installed onto systems via manual download from websites. Some PUPs are bundled with other programs as added software.

To date, here are just some of the known registry cleaner PUP families:

Most PUPs are detected by security programs. It’s best to have them updated.

It also pays to do initial research on the kind of software that should be installed onto systems and make sure that you download them only from trusted sites.

Below are notable effects observed on systems after they have been installed with registry cleaner PUPs:

Not all programs claiming to be registry cleaners exhibit qualities we can classify as those belonging to the PUP category. That said, it is best for users to do their own research first and/or ask around in software and security forums to get answers. However, generally we advise users to completely avoid downloading any registry cleaners as we’re not sure how they can negatively affect systems. 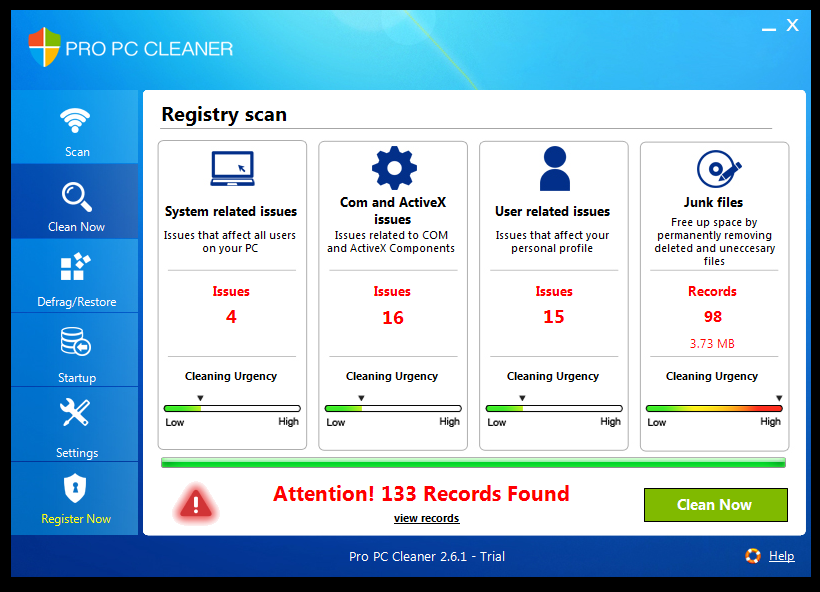 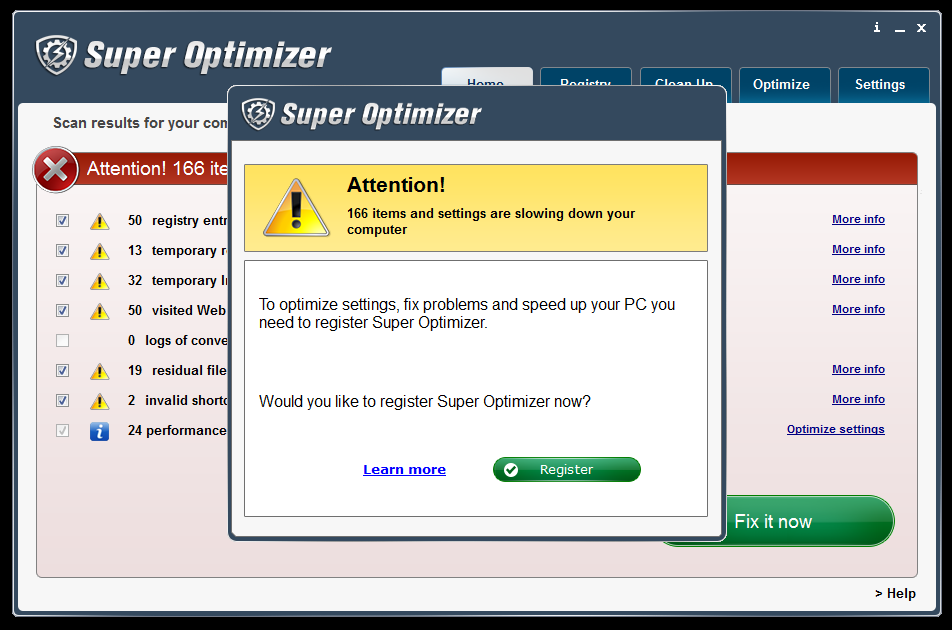 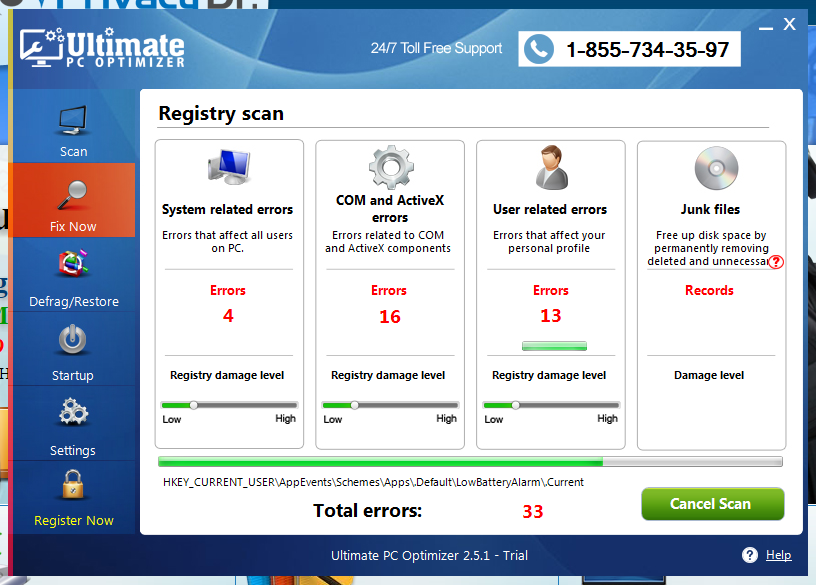