A computer worm is a type of Trojan that is capable of propagating or replicating itself from one system to another. It can do this in a number of ways. Unlike viruses, worms don’t need a host file to latch onto. After arriving and executing on a target system, it can do a number of malicious tasks, such as dropping other malware, copying itself onto devices physically attached to the affected system, deleting files, and consuming bandwidth.

Robert Tappan Morris, a computer science student from Cornell University, created the first known worm and unleashed it in November 1988. Now known as the Morris worm, it was initially designed to count the number of computers connected to a network. However, the worm exhibited unwanted side effects.

The term “worm” actually originated from a fictional novel entitled The Shockwave Rider, which was written by John Brunner in 1975. In the novel, this worm is capable of gathering data, suggesting that it’s acting more like an information stealer than a self-replicating program.

Worms can spread themselves in a number of ways:

From the late 20th century to the early 21st century, worms have been one of the most notorious pieces of software that is found in user systems. Although this type of malware is not as prominent a threat on the Internet as it was before, it remains one of the most dangerous. Below is a short list of reputable and prolific worm families that have caused havoc and is now part of computing history:

Running antivirus and/or anti-malware software usually cleans up affected systems automatically. It is also advisable to call legitimate computer technical support services should one encounter complications or the worm is highly sophisticated and needs additional steps to cleaning the system.

The aftermath of a worm infection is dependent of the variant itself and its payload(s). Here are just some notable side effects observed on affected systems:

Prevention is best when it comes to dealing with malware like worms. Here are practical ways one can avoid getting affected by worms: 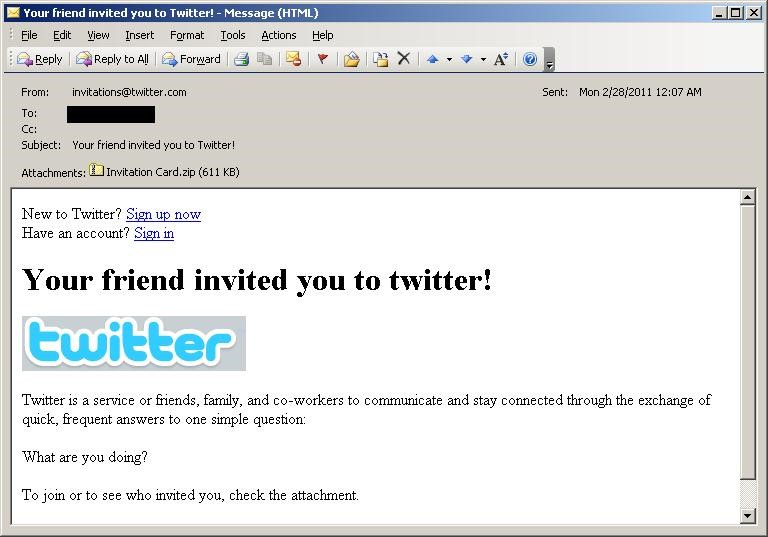 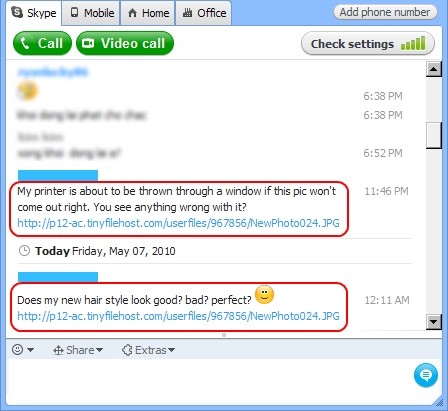 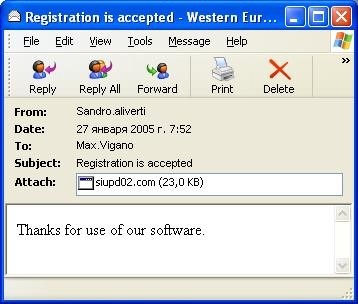